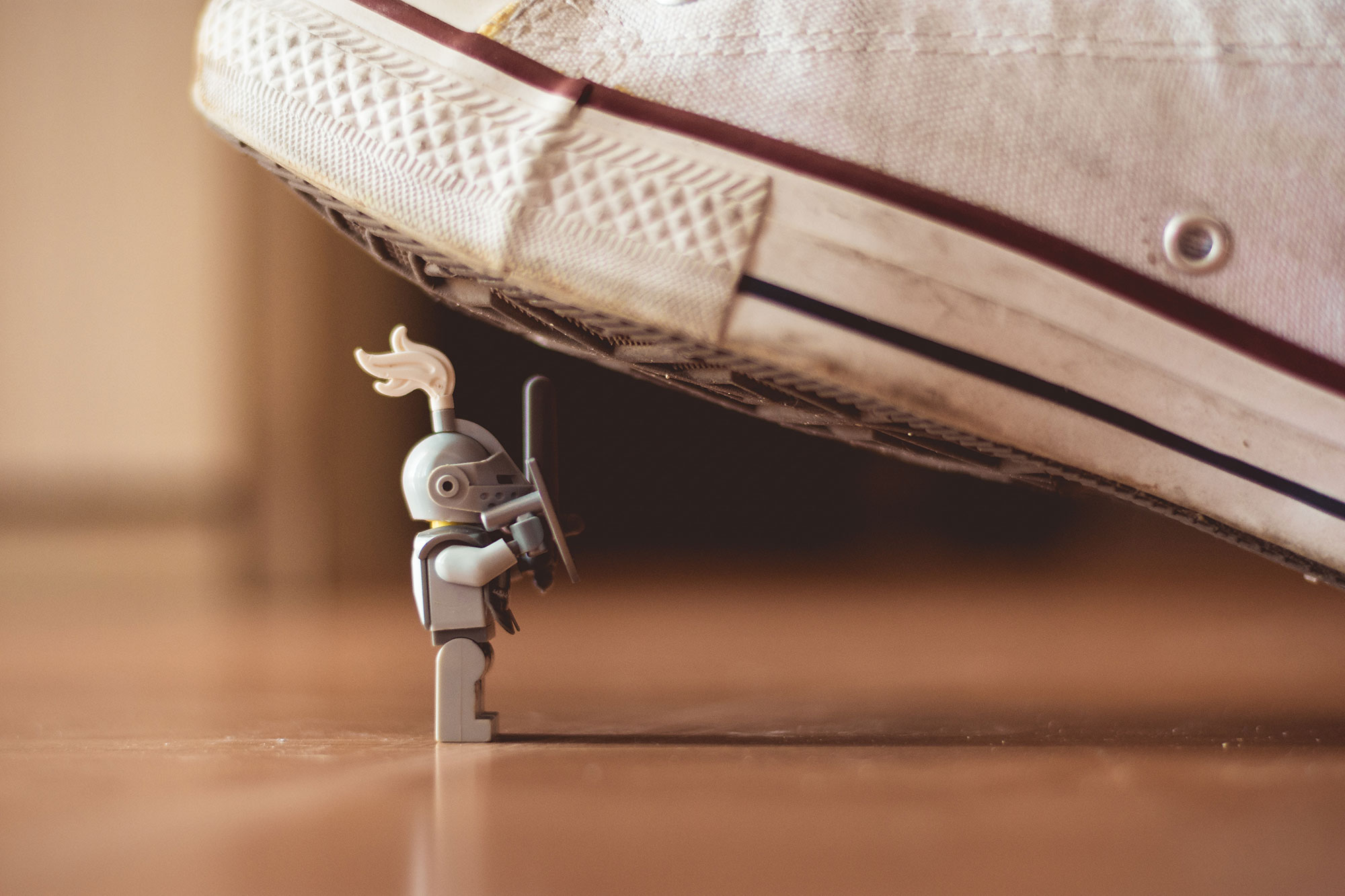 Sales is hard.  We often encounter resistance to our product or service.  If you're selling Fords, it's likely a prospect might tell you Chevrolet has some features missing in your model.

As a former trial lawyer, I was trained to believe judges and juries will objectively view facts and reach the right conclusion.   The underlying assumption is that people process information rationally.  You just need to give them what they need.  This approach may work when the decision maker is unbiased.  However, it's counter-productive when a prospect already holds a contrary view.  In fact, the more you marshal facts supporting your position,  the most likely consequence is polarization instead of agreement.

One study  took MRI images of the brains of voters watching footage of two presidential candidates.  When the footage showed the viewer's favorite candidate taking an inconsistent position, the logical part of their brain went dormant.  The part of their brain that copes with hostility, lit up.

When you are engaged in trying to persuade a prospect that his view of your service or product is wrong, marshaling facts supporting your view is the road to sales hell.  Not only will you be unlikely to make the sale, you may also create an enemy.

According to persuasion expert Robert Cialdini, there's a better way.  Consider these alternatives:

Elicit information:  Ask the prospect to set forth goals, interests and concerns.  In my car-buying example, parents may be primarily concerned with safety in the event of a crash.  Armed with this information, you can structure your proposal to address that concern.

The power of crowds:  People are very influenced by what others like them are doing.  If others in their position have made similar choices, convey that information.  An insurance salesperson might tell a young couple that a low cost term policy is the most popular policy her company sells to people under 30. That statement can be a powerful force in the decision making process.

We want what we can't have:  If you truthfully tell a car buyer "this is the last 2013 model we have in stock at this price", he is more likely to want it.

Impressed by credentials:  Credentials count.  They don't have to consist of formal degrees, although those qualifications can be very impressive.  We are more likely to buy from the top salesperson in an advisory firm or the most experienced real estate agent specializing in whatever we are looking for, than from less qualified people.

When you reject the notion that you must persuade a prospect that you are "right" (which means  she is "wrong"), you will find many avenues open that will maximize the possibility of success.