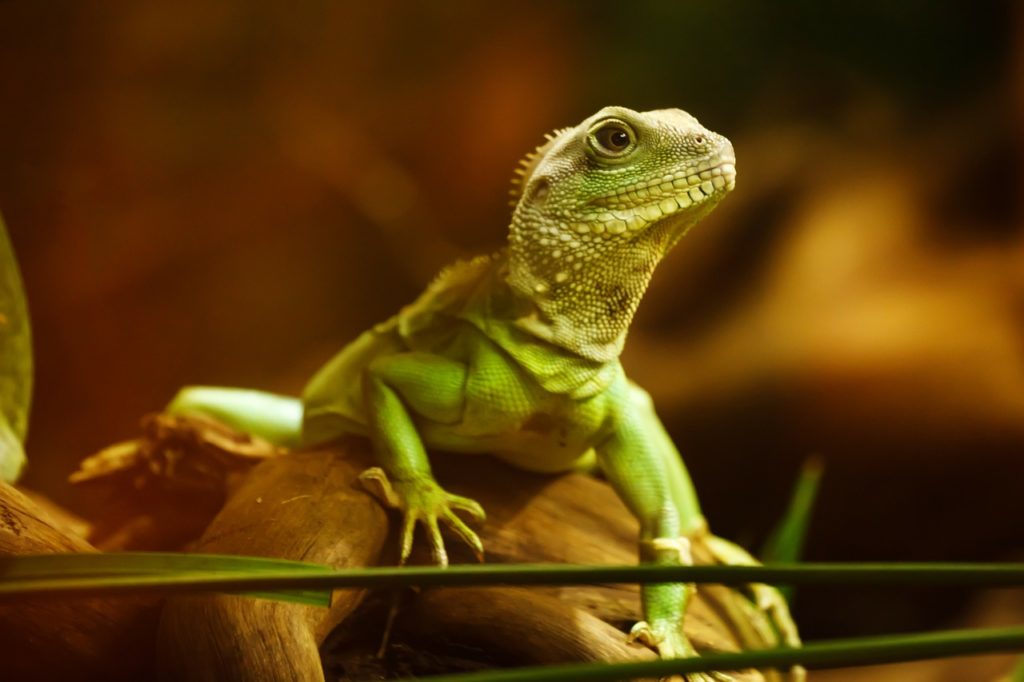 Focus on the Reptilian Brain of Your Prospects
by
Dan Solin
-
October 31, 2016
SCROLL DOWN

Our brains are basically lazy. When you evoke images, you engage others.

The third (and, thankfully, final) debate between Hillary Clinton and Donald Trump was surprisingly substantive, due in large part to the questions posed by the moderator, Chris Wallace. One of those questions required the candidates to set forth their opinions on a woman’s right to choose. Few subjects are more controversial.

Advisors can learn a valuable lesson from Trump’s response.

Trump painted a vivid picture of late-term abortions involving unborn babies stating, “I think it’s terrible if you go with what Hillary is saying... in the ninth month you can take the baby and rip the baby out of the womb of the mother just prior to the birth of the baby. Now, you can say that that’s okay, and Hillary can say that that’s okay, but it’s not okay with me.”

Clinton gave a more factual defense of a woman’s right to choose and set forth her long-held view that the government should not interfere with such an intensely personal decision. She also noted, “that is not what happens in these cases, and using that kind of scare rhetoric is just terribly unfortunate.”

Dr. Jennifer Gunter, an obstetrician, gynecologist, took issue with Trump’s underlying facts. She noted that only 1.3% of abortions happen at or after 21 weeks, and 80% are for birth defects that could “could range from Down syndrome to anomalies incompatible with life.” She stated that, after 24 weeks, “birth defects that lead to abortion are very severe and typically considered incompatible with life.” The balance relate to the health of the mother.

According to Gunter, when the health of the mother is involved, abortions typically occur within 20-24 weeks. After 25 weeks, the baby is delivered via a C-section or an induction of labor and sent to the neonatal intensive care unit.

Gunter concludes: “So no one is performing health-of-the-mother abortions at 38 or 39 weeks. We just do deliveries. It’s called obstetrics.”

The importance of the “reptilian brain”

While the medical facts don’t appear to support Trump’s description, I suspect many (if not most) viewers sided with him. After all, who could be in favor of fully formed babies being “ripped” from the womb and killed?

According to Pamela Rutledge, Ph.D., M.B.A., Director of the Media Psychology Research Center and faculty in the media psychology program at Fielding Graduate University, “The answer lies in the reptilian brain – the part of the brain that filters messaging. The messages that stick are those that trigger instinct and emotion.”

Rutledge notes that our brains are basically lazy. When you evoke images, you engage others. If your words don’t generate powerful images, the brain has to work hard to “decode” what you are trying to convey. In a battle between someone who paints a grisly image with words (ISIS beheading captives) and someone who doesn’t (the details of a plan to defeat ISIS), who do you think will be more persuasive?

Use words that evoke images

You can use your knowledge of how the reptilian brain processes information when meeting with prospects. Here’s one example. Assume a prospect expresses concern about running out of money in retirement. You could explain the statistical likelihood of this happening, using a Monte Carlo analysis. This explanation would not engage the reptilian brain.

Or you could empathize with this concern and offer a solution, saying something like: “Your anxiety is shared by many of my clients. Their biggest fear is being homeless or having to depend on the charity of family and friends. My job is to be sure that doesn’t happen.”

That’s a response that paints a picture and appeals to the reptilian brain.