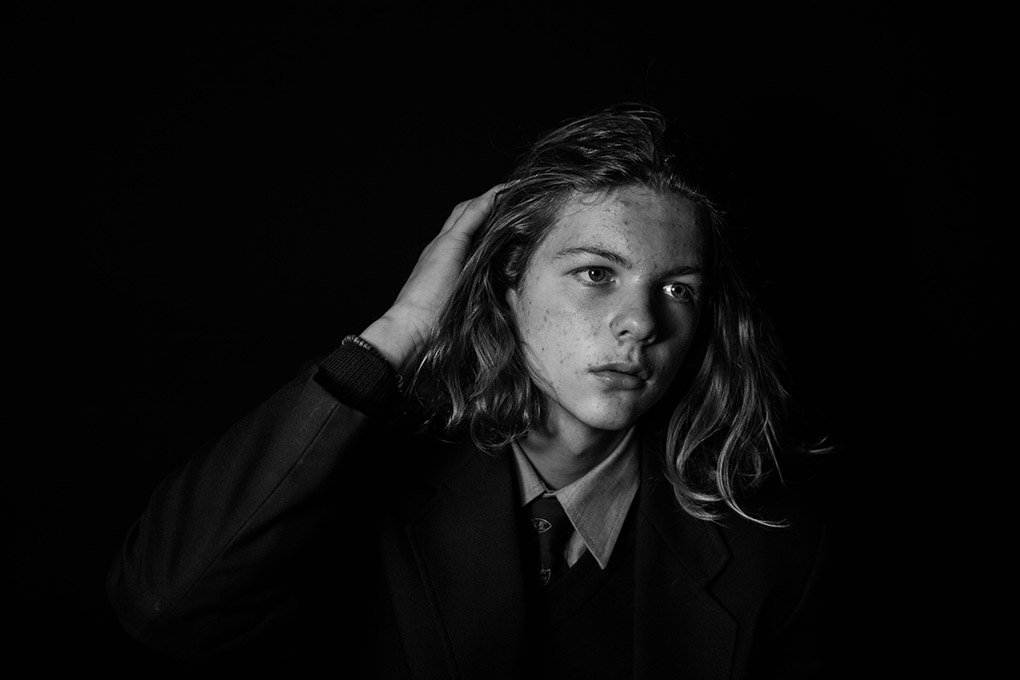 The Benefits of Worrying
by
Dan Solin
-
October 10, 2016
SCROLL DOWN

I’m a worrier. I’m also an introvert. I always thought this was a bad combination. As an introvert, I process information more slowly than extroverts, and I know why. There’s evidence that introverts are actively engaged in comparing “old and new experiences when making a decision, which slows the processing down but leads to carefully thought-out decisions.” Basically, we have a lot going on in our heads at all times.

I even worry about worrying so much.

Here’s something else I worry about: Whether advisors similar to me are at an advantage or disadvantage in converting prospects into clients.

I used to believe that the trait that explained the success of some high-achieving clients was a laser-like focus. I have plenty of anecdotal evidence to support this view. These advisors are “no-nonsense.” They’re like soldiers on a mission. Nothing distracts them. They don’t engage in gossip or office politics. They don’t let their personalities get in the way of their objective.

Contrast this personality style with advisors who share my worrying and introversion traits. We can’t be 100% focused on our objective because our heads are exploding with thoughts and concerns.

As my interaction with advisors expanded, I noticed something that surprised me. A number of advisors I coached who fit my personality profile were also high achievers. I previously thought these advisors were at a distinct disadvantage, but clearly I was wrong.

Not all worrying is bad

I did some research in an effort to explain the reason for their success. Here’s what I found:

There are a number of studies (summarized here) demonstrating that (with qualifications discussed below) those who worry a lot have higher intelligence than those who don’t. The lead author of one study, Jeremy Coplan, described the evolutionary link between worry and intelligence, “In essence, worry may make people 'take no chances,' and such people may have higher survival rates. Thus, like intelligence, worry may confer a benefit upon the species."

A more recent study had even better news for worriers. It found a link between overthinking worriers and enhanced creativity. According to Dr. Adam Perkins, one of the authors of the study, there may be a relationship between a highly active imagination and problem-solving, “Cheerful, happy-go-lucky people by definition do not brood about problems and so must be at a disadvantage when problem-solving compared to a more neurotic person.”

Not all worrying is good

Not all worrying is positive. There’s evidence excessive worrying (like constantly reliving episodes of embarrassing social interactions) is correlated with lower intelligence. Apparently, more intelligent worriers are better "at processing the non-verbal signals from individuals they interact with in the moment, leading to a decreased need to re-process past social encounters."

The importance of being self-aware…and aware

Whether you are a worrier or a non-worrier, an introvert or an extrovert, here’s a critical takeaway: Being aware of your personality type and recognizing the personality of your prospect is very helpful if you want to maximize the possibility of converting that prospect into a client.

It has a collateral benefit. You’ll find – as I have – that understanding yourself better makes you calmer and more centered, rather than always questioning your behavior.