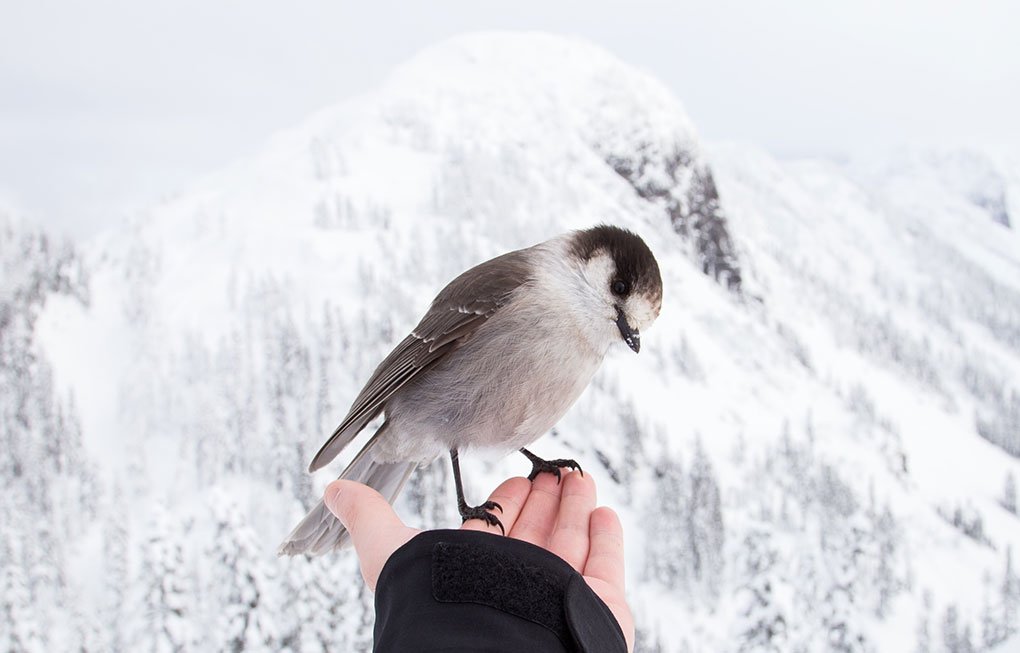 The Demise of the Fiduciary Rule is a Bonanza for Advisors
by
Dan Solin
-
February 16, 2017
SCROLL DOWN

If the fiduciary rule is implemented, every advisor to a retirement plan would be a fiduciary.

The announcement that the Secretary of Labor must conduct a new economic and legal analysis of the fiduciary rule is a setback to those of us who care about investors. Many believe it is the opening salvo in an effort by the Trump administration to delay, gut or even eliminate the rule.

The notion that requiring retirement-plan advisors to place participants’ interests first is somehow bad for them is bizarre and deeply troubling.

Hidden in this adverse development is a potential bonanza for advisors. Here’s why.

If the fiduciary rule is implemented, every advisor to a retirement plan would be a fiduciary. Differentiating from your competitors will be difficult. Now, the competitive distinction is clear; You are a real fiduciary who is bound by law to place the interest of plan participants above your own. Your competition is not.

You need to focus on that difference at every opportunity.

Consider joining the Fiduciary Advisor Affirmation Program offered by the Institute for the Fiduciary Standard. For a modest fee, you can trumpet the fact that your firm commits to a lofty code of professional conduct. Firms that participate in this program will be posted on a registry that will be publicized to investors and the media.

This is the time to flaunt your adherence to the highest standards in your profession and to make it a centerpiece of your communications to prospects and clients. (Full disclosure: I am an unpaid member of the board of advisors of the Institute.)

While the Department of Labor may not adopt a fiduciary standard, a burgeoning number of law firms have demonstrated a willingness to sue plan sponsors who breach their fiduciary duty to plan participants. You can find a list of legal actions relating to retirement plans here.

I’m not aware of a single case brought against a plan sponsor using an advisor who is a 3(38) ERISA fiduciary.

This is a powerful selling tool when making a presentation to plan sponsors. There’s no hotter subject in the industry today than avoiding lawsuits. You have the perfect solution. Emphasize how retaining you significantly lessens the possibility of a lawsuit.

Many advisors are too cautious and traditional when trying to soliciting new business. Social media has opened the door to communicating with prospects at a very low cost. Doing so effectively may require you to step out of your comfort zone and innovate.

Lengthy (often tedious) blogs on the difference between a fiduciary standard and the lower “suitability” one won’t make an impact. Instead, consider a series of short (one-minute or less), punchy videos, possibly using animation and humor to make your point. That’s the approach I’m taking with a new YouTube investing channel that will soon launch. You can see a sample video here.

Another approach involves the use of images with very little text. There’s compelling evidence that visuals are processed 60,000 times faster than text and that visual content reaches the brain faster and in a way that’s easier to comprehend. Yet most advisors communicate primarily using text.

Here’s an example of an advertisement I created in five minutes, using a royalty-free photograph from www.unsplash.com.

Feature this approach on your web page, in your communications to prospects and clients and in social media. Ask your social media contacts to retweet it.

With a little creativity and a modest budget, you can turn the demise of the fiduciary rule into meaningful new business.