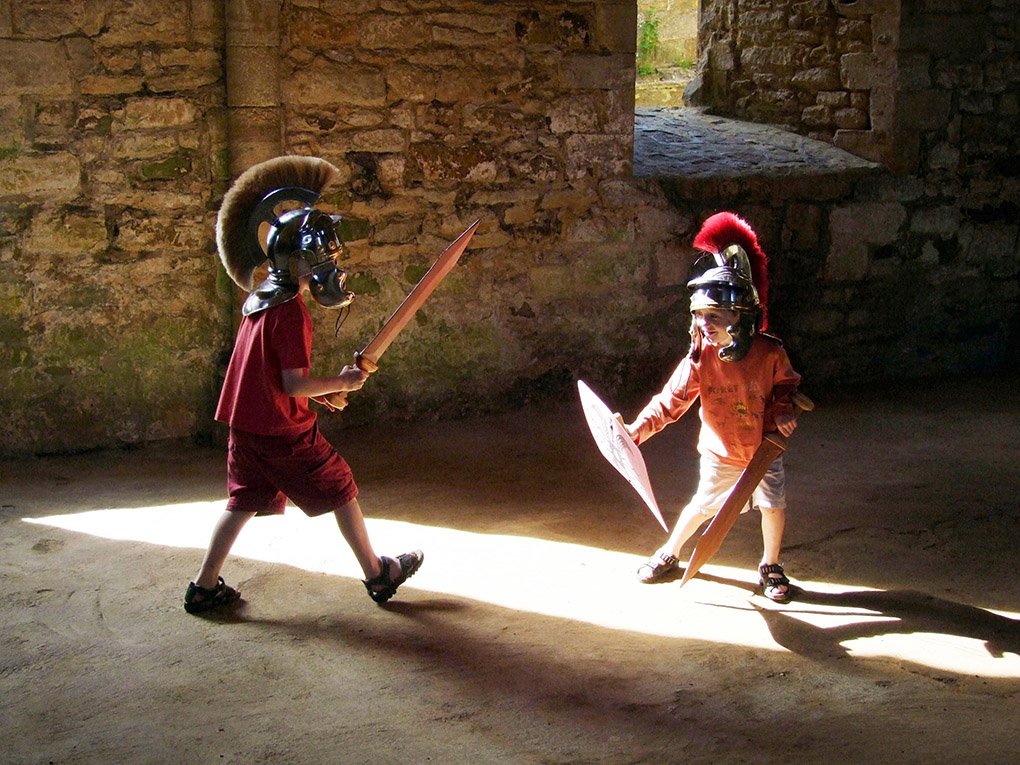 Your Meeting Agendas are Costing You Clients
by
Dan Solin
-
June 13, 2017
SCROLL DOWN

In every interaction between two people, each has an agenda. You have one and the person with whom you are speaking has one.

Recognizing this ”battle of agendas,” and knowing how to deal with it, is critical to converting prospects.

There are two agendas

Let’s use an initial meeting with a prospect as an example. Your agenda is clear. You want to convert the prospect into a client. For some of you, the analysis stops there and the trouble begins.

Even if you understand the prospect’s agenda, you may assume your agenda takes precedence. After all, the meeting is in your office. The prospect initiated the meeting so clearly there’s a compelling interest in what you have to say, right?

This thinking is a barrier to converting the prospect.

The greatest obstacle to adopting the Solin Process℠ is switching your orientation from conveying information to eliciting it. Here’s a typical scenario:

Assume the first meeting with the prospect went well and the second meeting is scheduled. Every advisor has a plan for the second meeting, based on the input gathered at the first meeting. The details of the plan vary from gathering more information about the holdings of the prospect to discussing more about your firm and its investment philosophy.

One of my new coaching clients contacted me before his second meeting with a prospect. He described his agenda. It was very comprehensive and involved providing a detailed analysis of the assets of the prospect (which he obtained at the first meeting) and a formal proposal showing how his firm would invest those assets, with a chart showing how the funds would have performed for the past five and 10 years under his management.

I told him to abandon his agenda. I suggested he bring his papers with him to the meeting in a briefcase but not present them unless the prospect asked a question where his response would be aided by showing them.

Instead of starting the meeting with his agenda, I told him to ask this question: “How can I make this meeting as productive as possible for you.”

The prospect responded: “I’m concerned about the difficulty of transferring my account from my broker to you.”

The advisor explained the process. The prospect was relieved. The advisor then asked this question (which we had also prepared): “Is there anything else on your mind?” The prospect said: “Not really.”

The advisor said: “Welcome aboard!” The meeting ended. His detailed analysis never came out of his briefcase. The assets were smoothly transferred.

Your agenda pales in comparison to the importance of your prospect’s agenda. This is a battle you don’t want to fight.