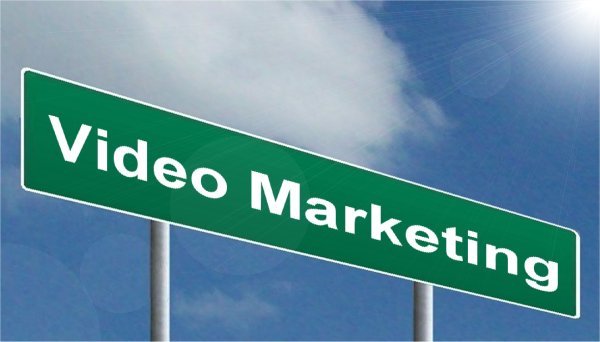 The Two Most Ignored Marketing Tactics
by
Dan Solin
-
November 7, 2016
SCROLL DOWN

...decisions are largely based on the perception of your likeability, rather than your mastery of technical details.

For some advisors, a key problem is generating inquiries. In my experience, marketing efforts tend to be a hodge-podge of activities. They often include social media, videos, print advertisements, referral programs, podcasts, events and radio programs.

Here are the two marketing tactics that are too often ignored.

Have a consistent theme

If I have convinced you of the merits of evidence-based persuasion, you understand your goal is to elicit information rather than convey it. You also know that decisions are largely based on the perception of your likeability, rather than your mastery of technical details.

Since your in-person meetings are governed by these principles, you should extend them to your marketing efforts. This can be challenging, but it can be done with the right mindset. Here’s one example:

Instead of a print ad that says: “We make your retirement dreams come true,” substitute: “Ask how we can help you meet your goals.”

I have previously written about the critical importance of making an emotional connection with prospects. I suggested a number of ways to make this connection, including sharing similarities and making an inspirational appeal. But I rarely see any evidence of efforts to implement the findings of impressive research on this subject.

The videos created by advisory firms follow a predictable formula. Members of the firm appear in front of a solid color background. They are well-dressed and very articulate. For what appears to be an interminable amount of time (but rarely exceeds five minutes), they wax poetic about the virtues of their firm, often repeating clichéd buzzwords (like “trust” and “fiduciary”).

These videos are deadly dull. They rarely use humor. They don’t differentiate the firm from other advisors. They are a waste of time, money and effort. I would be surprised if they generate business.

In stark contrast, I challenge you to watch this video and not be touched by it. It’s simple, elegant and gripping. It wasn’t advertising anything (except the formidable talent of the agency that created it), but imagine this scenario: At the end of the video, the name of your firm and your contact information appeared. Nothing else.

Do you think it would generate inquiries and good will?

Sometimes I’m asked whether the use of humor in videos might trivialize your message. It’s a valid concern. Humor has to be done just right or it can backfire.

Here’s an example of a brilliant political video that did everything right. It humanized the candidate by making fun of his personal quirks, but it did so in a way that made his deficiencies seem like assets if he was elected. At the end of the video, you felt you knew both him and his wife. Most critically, you liked them.

What if the video was the candidate talking about the reasons why he was the best person for this position? The difference in impact would have been seismic. The real video went viral. A “talking head” video would have been largely ignored and quickly forgotten.

The cost of shooting professional videos has decreased dramatically. It’s possible to secure the services of a production team at a very reasonable price.

The challenge is to reorient your thinking and re-focus your message.

Dare to be different!