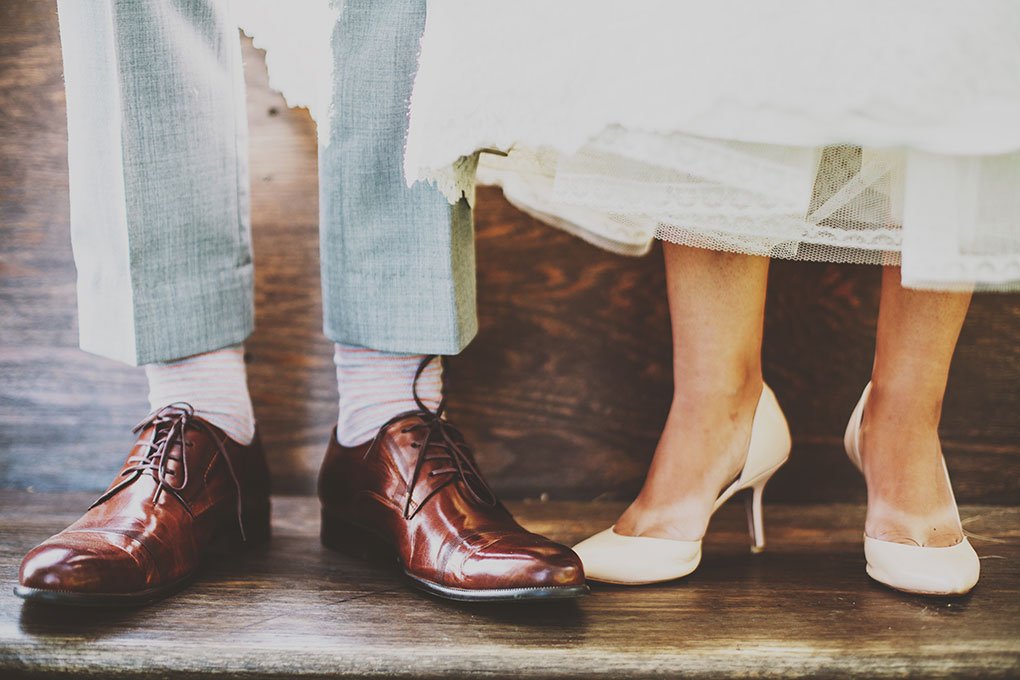 How to Instantly Engage a Prospect
by
Dan Solin
-
March 6, 2017
SCROLL DOWN

When people are responding to a question, their brains are completely engaged.

Prospects are far more likely to become clients if you quickly engage with them and understand their communication style. A recent training session I conducted for advisors illustrated a powerful tactic you can use in initial meetings with prospects.

I started the session by asking each of them to stand up, introduce themselves, say something about themselves that the other participants might not know and reveal what they did on New Year’s Eve.

This simple exercise has many benefits. It reinforces the power of first impressions. It opens up a discussion about the effective use of gestures. When I hear what people did on New Year’s Eve, it gives me a good idea of whether they are introverts or extroverts (or in between, an “ambivert”), which tells me how I can most effectively communicate with them.

I’m fond of saying my training sessions are a “play within a play.” Since I’m being compensated, it would be easy to assume those who pay me are interested in what I have to say.

When you meet prospects, this is the assumption you make. You assume a prospect wants to know what you have to say. It’s the primary reason why prospects aren’t converted into clients.

I could have started my session by doing a PowerPoint presentation or discussing subjects I thought would be of interest to the group. That’s the way most of you begin meetings with prospects. It seems logical, but the assumption underlying this process is flawed.

The goal is engagement

Here’s what was going on with brains of the participants in my training session when I announced this exercise. Everyone started thinking about what they were going to say when it was their turn to speak. Those who were speaking were completely engaged in telling their story and responding to the topics I asked them to discuss.

I summarized the neuroscience research demonstrating the difference in our brains when we are passively listening to others, or speaking, in my book, The Smartest Sales Book You'll Ever Read.

My research was validated in a recently published book by David Hoffeld, The Science of Selling: Proven Strategies to Make Your Pitch, Influence Decision, and Close the Deal. An article adapted from the Hoffeld’s book summarized these findings.

How the brain works

When people are responding to a question, their brains are completely engaged. Your brain can’t multitask while you’re talking. It won’t permit your mind to wander or be bored.

Responding to questions has another measurable effect. According to Hoffer, one study with more than 40,000 participants, “revealed that simply asking someone if people were going to purchase a new car within six months increased their purchase rates by 35%.”

This is the double whammy of asking a question. You engage the brain of the person responding and you influence their future behavior. Lecturing or “educating” them does not have either effect.

Ask the right kind of question

You can intensify the impact if you ask the right kind of question. The most powerful questions are ones that empower prospects to talk about themselves. Answering these questions has been shown to increase “neural activity in the areas of the brain associated with reward and pleasure.”

Here’s an example of a powerful question you should always ask when meeting a married couple: How did the two of you meet? Sit back and watch what happens when they respond.

If you master the art of asking questions, rather than conveying information demonstrating your expertise, you’re likely to increase your conversion rates.