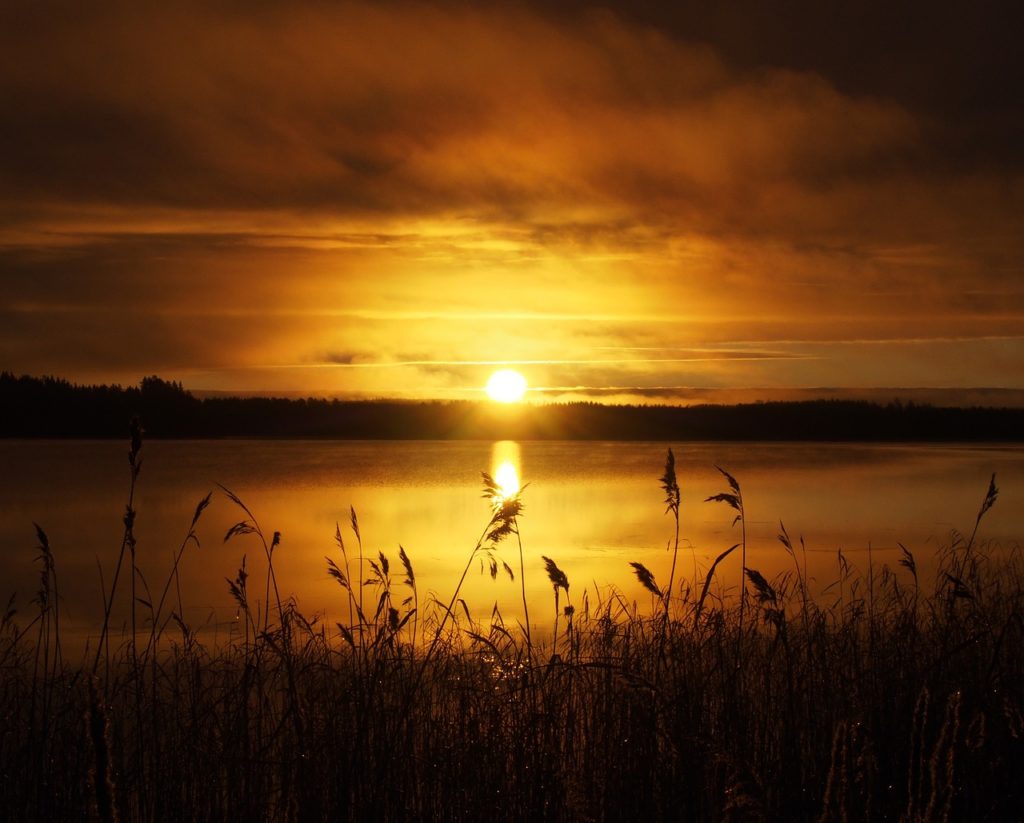 This Financial Advisor “X Factor” is Your Value Proposition
by
Dan Solin
-
November 30, 2016
SCROLL DOWN

Successful advisors have a different agenda.

Some advisors stand out. They aren’t always the smartest or the most charismatic, yet they are enormously successful, far more so than their peers. I have figured out why.

Here’s a summary of my conclusions:

In my previous career as an attorney, I used to try arbitrations in which my client was an aggrieved investor who suffered losses due to misconduct of their broker. These cases are notoriously difficult to win, in large part because the arbitrations are administered by the Financial Industry Regulatory Authority (FINRA). Many believe that FINRA is biased and rigged against investors.

My success rate increased significantly when I partnered with a lawyer from a small town in Massachusetts. There was a quiet dignity about him that resonated with juries and arbitrators. There was also something very different about the way he thought.

In the middle of one of our arbitrations, he was notified that the governor had appointed him to be a judge. He still had to be confirmed by the state legislature, which wasn’t a slam-dunk.

When the time came for his confirmation hearings, he had the pick of distinguished lawyers eager to curry favor with a potentially new judge by testifying on his behalf. He politely declined their offers. The only witness he brought to the hearings was a lowly courtroom bailiff.

When it was time for the bailiff to speak, he was so obviously nervous the Committee Chairman asked him if he was okay. He said he was overwhelmed and intimidated to be appearing at the hearing. After all, he said, he was just a low ranking bailiff.

There was a stunned silence in the room. Finally, the chairman spoke. He said: “My Dad was a corrections officer for 25 years. My committee could not be more pleased to have you here.”

The bailiff then said: “All I can say is that Mr. [name of lawyer] was always kind and courteous to the courtroom staff. He asked about our families. We all like him and hope he will become a judge.”

About 10 minutes after he testified, my friend was unanimously confirmed.

Advisors can learn from my former colleague by approaching their relationships with prospects and clients differently. Think about what he did. Instead of bringing someone to testify about what a great lawyer he was, the bailiff talked about his kindness and thoughtfulness.

You can do something similar, by focusing more on the agenda of your client than on your qualifications and expertise; by showing genuine empathy instead of “educating” and lecturing and by seeking an emotional connection by sharing experiences instead of focusing on your agenda.

They don’t talk much

The most successful advisors I know don’t talk much. They listen intently. They often have meetings where they say very little.

They don’t try to prove they’re the smartest person in the room. They make no effort to convince the prospect that their firm would be a good choice. They don’t discuss the history of their firm, their personal background or even their investment philosophy (unless asked).

They just listen and ask questions.

Their agenda is different

Successful advisors have a different agenda. It’s not to persuade or to sell. It’s to find out the agenda of their prospect and to understand what’s important to them.

It’s also to get to know and understand the prospect as a person, and not as a potential source of business.

They’re flexible and not defensive

When these exceptional advisors are confronted with questions about fees or levels of service, they’re not defensive. They welcome the inquiry. They’re open to making changes that will enhance their relationship with their clients, even when it reduces the benefit to themselves and their firm.

There’s something else I can’t define

The traits I’ve described aren’t all-inclusive. There’s something about them I can’t define, but I recognize it when I’m in their presence. They convey an intangible feeling of complete trustworthiness and integrity.

I asked one large client why he was so loyal to his advisor. Here’s what he told me: “If I were to die, my wife and children would be sitting ducks. I know he wouldn’t let anything bad happen to them.” I asked him what gave him that level of confidence. He said: “I can’t explain it, but I’m as sure of it as I am that I’m talking to you right now.”

Clients of advisors who have this trait don’t have to be concerned about justifying their fees. Their clients are well aware of their value.

These advisors have what I call the X factor.