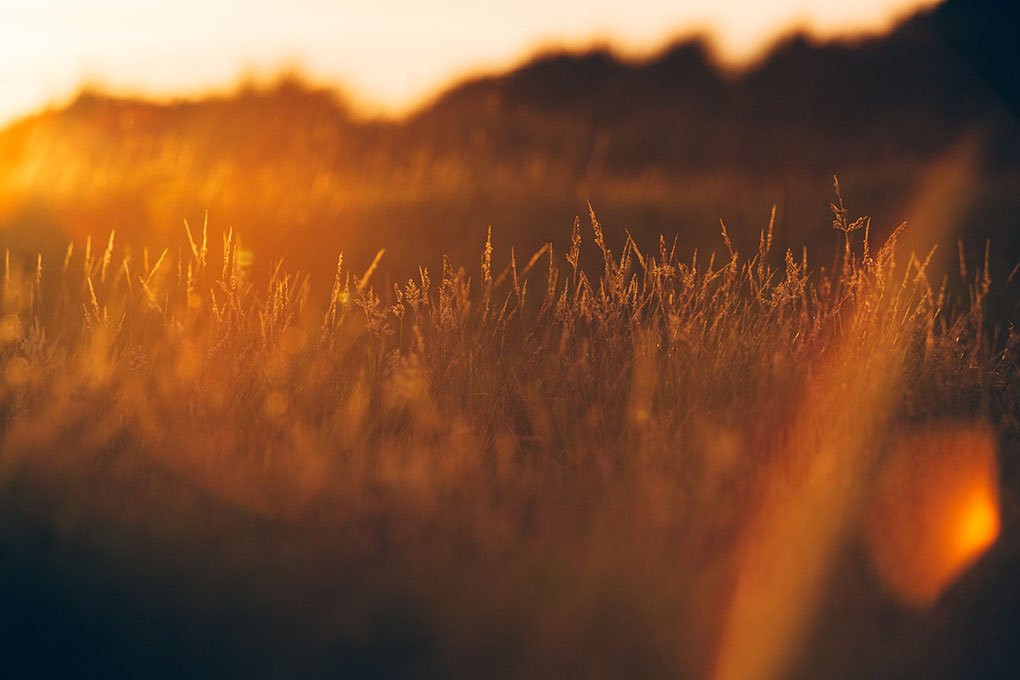 Why it’s So Hard – and So Important – to Empathize with Prospects
by
Dan Solin
-
March 20, 2017
SCROLL DOWN

Few would quarrel with the importance of empathy in sales. According to one expert, empathy builds trust, makes you part of the team, is a differentiator and increases your credibility.

Who wouldn’t want those benefits?

Empathy is very easy to define: It is the activity of experiencing the thoughts and feelings of others.

The mindset of your prospects

In order to empathize with your prospects, first recognize what they’re experiencing when they meet you. I’ve found that – at least intellectually – advisors are very good at this.

I always pose this question in training sessions: Can you describe how the prospect feels when coming to your office? The typical response is “anxious,” “nervous,” “scared,” “uncertain,” and (my personal favorite) “like going to the dentist.”

The import of this finding on your ability to convert a prospect into a client is clear. It’s more palatable for a prospect to make no decision than to risk switching their portfolio to you.

The combination of high anxiety and a subconscious bias against taking affirmative action means you need to harness all the tools at your disposal to have a successful outcome. The use of empathy is critical.

In my training sessions, I ask advisors to watch this brilliant short video.

It shows a young woman describing to her husband (or boyfriend) what it feels like to have a nail stuck in her forehead. Initially, he suggests the obvious: Remove the nail. When she reacts badly to his efforts to “fix the problem,” he empathizes by showing an understanding of her feelings. It’s both funny and poignant. The underlying message – don’t offer solutions; just show you understand the feeling – is apparent.

After participants view the video (often laughing in the process), I give them this hypothetical question.

The prospects they are meeting with are an accountant and his wife who have just sold their practice for $5 million. The wife expresses great concern about uncertainty in the world, mentioning the new administration in the U.S. and global terror issues. Specifically, she says “I’m terrified about investing right now and would like to wait until things settle down. This is all the money we have to live on for the rest of our lives.”

I then go around the room and ask each of the participants how they would respond to this concern in an empathetic manner.

With rare exceptions, the response is something like this: “I understand your concerns, but let me explain how I can address them.” They continue by providing long-term risk and return data.

This response pays reluctant lip service to empathy, and then proceeds to explain to the wife why her concerns are unfounded. They engage almost immediately in fixing the problem.

Here’s an empathetic response: “I can understand why you feel that way. These are scary times. Many investors share your concerns.” This response puts you in her shoes. It doesn’t trivialize her feelings (which are legitimate). If she asks how you would advise someone with her concerns to invest, you now have an opening to explain her options. If she never asks the follow-up question, you don’t want to be in the position of allaying her concerns and then having to explain losses in their portfolio in the next downturn.

Even if she decides to do nothing now, it’s likely this couple will return. They won’t forget the rare advisor who was able to demonstrate genuine empathy.