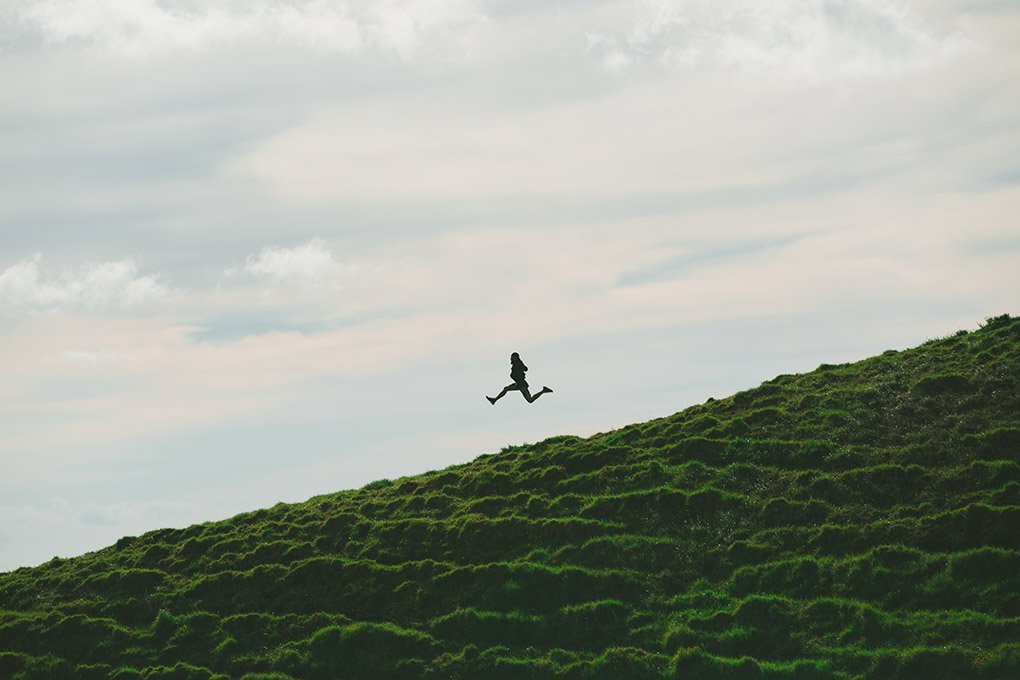 The Two Most Effective Ways to Persuade Prospects
by
Dan Solin
-
May 16, 2017
SCROLL DOWN

Originally posted on Advisor Perspectives, May 15, 2017

You may think of yourself as an advisor, but I have a different take. You’re really in the business of persuading prospects to retain you. To compound that misconception, advisors make a fundamental mistake about their core business: ignoring the science and the data on effective persuasion.

I’m going to tell you the two most effective ways to persuade a prospect. But, first, let’s review the key scientific research.

According to Michael Harris, in an article published in the Harvard Business Review, appealing to the rational side of your prospect’s brain (using facts and data) “leads to analysis paralysis, especially for complex products and services.”

According to Harris, we default to assuming decisions are made rationally (and not emotionally) because we believe that’s how we would make an important decision. We think making decisions emotionally is irrational.

The emotional side of our brain has far greater capacity than the rational side. It can process “millions of bits of data without getting overwhelmed.” In contrast, studies have demonstrated the rational part of our brain can only process about four pieces of new information at a time. Think about this limited capacity when you reach the fifth slide in your PowerPoint presentation.

Over time, the emotional side of our brain has figured out a way to analyze information and calculate the probability of making the optimal decision. Just because a decision is made based on emotions doesn’t mean it’s irrational.

Other studies have demonstrated that focusing on feelings rather than factual details “led to superior objective and subjective decision quality for complex decisions.” Clearly, deciding whether to switch to a new investment advisor is a complex decision.

Once you decide to appeal to the feelings of your prospect, you need to be aware of other barriers to persuasion.

We’ve all encountered the alpha male. He’s the supremely confident know-it-all who believes financial success in his business makes him an expert in investing, among many other subjects. Researchers have uncovered a chemical basis for his overconfidence. High levels of testosterone have been linked to performing poorly on tests measuring cognitive reflection. These men are even more likely than others to rely on their intuition and are disinclined to reflect on the merit of facts presented to them.

Here are some tips for using this research when meeting with prospects:

Here’s an example of how to implement this strategy. Assume you’re trying to persuade a prospect of the importance of having adequate life insurance. You could discuss the abstract data about how many people die in the U.S. without life insurance leave their loved ones in dire straits.
Alternatively, you could relate the story of Paul, a young man in his 30s, with a wife and two small children. Paul’s business partner convinced him to take out $4 million in life insurance, paid for by their company. Their agreement provided that if either one died the other would inherit his shares in the company and the proceeds of the insurance would go to designated beneficiaries.

One year later, Paul died from a rare brain tumor. His wife and children received the life insurance proceeds and were able to maintain their quality of life.

I changed the name, but this is a true story.

Which approach do you think is more effective?