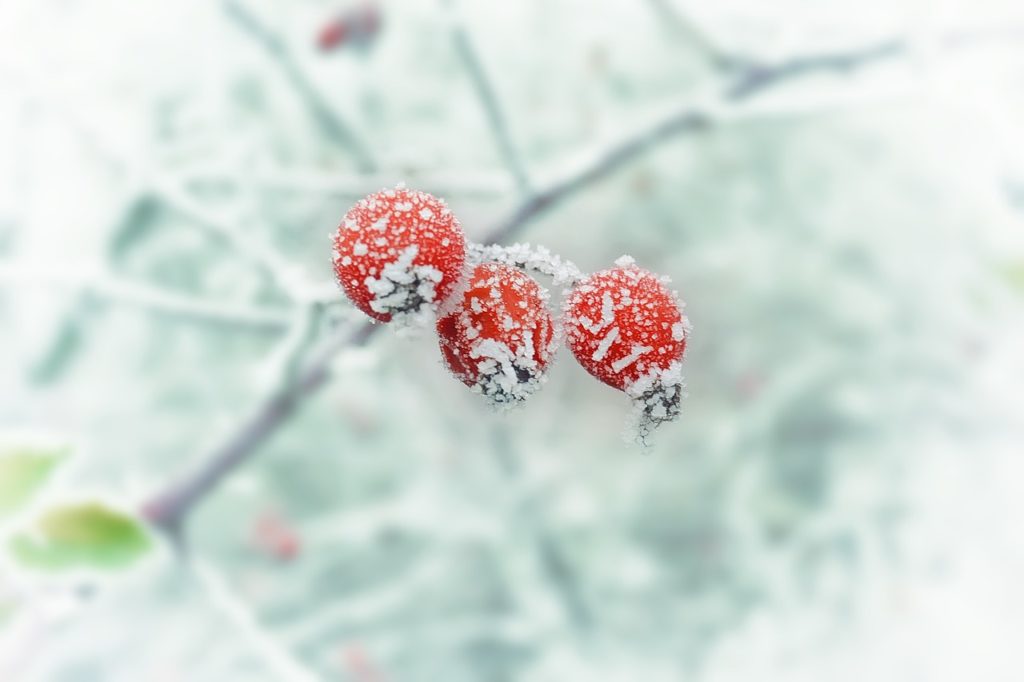 How to Turn Around a Bad Prospect Meeting
by
Dan Solin
-
December 21, 2016
SCROLL DOWN

Unless the prospect both likes and trusts the advisor, the relationship is doomed.

We’ve all had the experience of a bad meeting – one where you’re unable to connect in a meaningful way with your prospect. It happened recently to one of my coaching clients. But, by using my favorite question, the prospect opened up and eventually became a client.

A good plan but a bad meeting

He followed my advice perfectly. He fully understood the importance of making a positive first impression. He was dressed impeccably. He greeted the prospect with an enthusiastic smile and a firm handshake. He resisted the temptation to “present” or “educate” the prospect, who was a mid-level executive at a manufacturing company.

Instead he began the process of eliciting information in a conversational way just as I had suggested. Initially, he asked very general questions, intended to get to know the prospect as a person. That’s where things started to go wrong.

No matter how hard he tried, he was unable to engage the prospect in a conversation. His questions were met with brusque, monosyllabic responses. He could feel the tension building in the room. The meeting clearly was not going well.

We had prepared for this possibility, even though it rarely occurs. I had given him the following “pivot” question as a way of turning the meeting around: “What would you find most helpful to discuss at this meeting?” That usually works, because it keeps control of the meeting where it belongs -- with the prospect. It also elicits the agenda of the prospect, instead of imposing one.

The prospect asked a couple of perfunctory questions and then stared blankly at the advisor. The advisor then asked my standard question when ending a meeting: “How would you like to proceed?” The prospect said he would like to think it over and get back to him.

Preparing for the second meeting

The advisor thought he would never hear from the prospect again, and was surprised when he called to schedule a second meeting. We booked a coaching session to discuss how to handle this meeting.

This was a challenging assignment. I thought long and hard about the advice I would give him. Here’s what I told him:

Unless the prospect both likes and trusts the advisor, the relationship is doomed. A refusal to engage can be interpreted in two ways. Either the prospect doesn’t like the advisor, or he is an introvert and finds personal interactions -- especially with new people -- challenging.

I felt quite confident there wasn’t a personal issue between the prospect and the advisor. Otherwise, the prospect wouldn’t have been interested in a second meeting.

He was most likely an introvert.

I have a favorite question that I use in both personal and business relationships: “Is there anything unspoken between us?” It’s particularly useful with introverts because there often are issues the introverted person is reluctant to discuss.

I coached the advisor to start the second meeting in this way: “I’m wondering if there’s anything unspoken between us? I ask because a relationship with me is a very personal one. If you don’t trust me, it won’t work. Even though we met for an hour or so, I know very little about you. Would you be willing to let me get to know you better?”

I asked him to memorize that opening and to say it verbatim at the beginning of the meeting. I eagerly awaited his next call reporting on the meeting.

He told me the impact of his opening comment was “seismic.” The prospect said he had trouble trusting new people and had been very guarded at the first meeting. He proceeded to open up and respond in a conversational way to questions about who he was, his job, his family, his goals and his previous investment experience.

He became a client.

We’re all guilty of reaching wrongheaded or distorted conclusions about situations we experience. My client assumed the prospect didn’t like him. The reality was that the prospect would have had the same difficulty with any new advisor.

The next time you are confronted with this situation, try the approach my client used. You may be pleasantly surprised by the result.