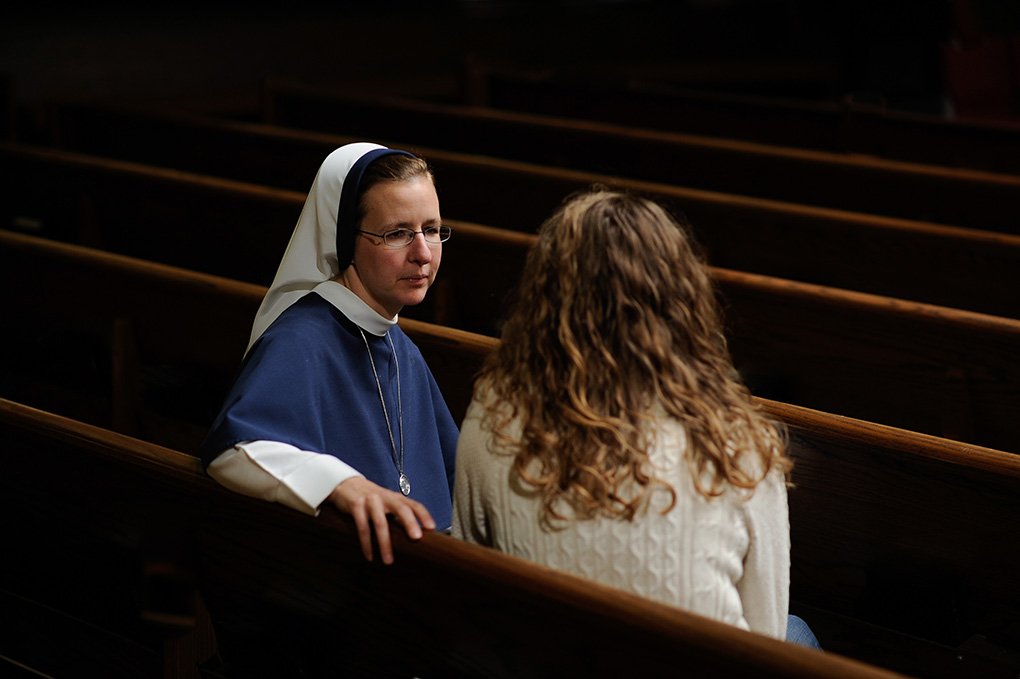 Listening is simple. But being a good listener is incredibly difficult. That lesson was illustrated by a recent conversation I had with a new coaching client.

I started the session – as I usually do – by asking him to tell me about himself. His answer took almost 15 minutes. He started with his upbringing in rural Iowa and continued to his decision to become an investment advisor.

When he was finished. I waited to be sure he had nothing more to add. After a brief period of awkward silence, he said, “You are a very good listener.”

I really value that comment. But it wasn’t always true. It’s taken a lot of practice and research. Sometimes I fall short.

The importance of listening

Sincere, genuine listening is at the core of the Solin Process℠. In order to convert prospects into clients, it’s critical that you listen to them. Really listen.

Everyone agrees listening is very important. One expert made this observation: “… if I had to pick just one quality, that all of these [good sales people] … share, it would be this: The ability to listen.”

I’ve underestimated the barriers to learning how to listen. There are many. Here are the most common ones:

Lack of self-awareness: Almost everyone believes they’re better than average listeners. One study at Wright State University surveyed 8,000 people. Almost all of them thought they listened as well or better than their co-workers.

You can’t solve a problem you don’t know you have.

Your personality type: Extroverts find it more difficult to listen than introverts. I’m an introvert. I don’t like talking about myself. I don’t think I’m particularly charismatic. I have no desire to control a room or dominate a conversation. I’m genuinely interested in other people. Even with these traits, learning how to listen was challenging for me.

Extroverts often feel the need to be the center of attention. They like to “hold court.” They have many stories to tell and enjoy telling them. They often have “big” personalities.

At the early stages of my coaching, I ask clients whether they self-identify as introverts or extroverts. I’ve been surprised to learn I’m often the first person in their lives who’s made this inquiry, although there’s compelling evidence this trait explains much about the way we interact with others.

If a client identifies as an extrovert, your task will be more difficult.

Lack of empathy: I meet with advisors who exhibit a broad range of personality traits, ranging from obvious narcissism to very empathetic. There is a spectrum where a narcissistic-personality disorder is a “1” to someone who is very empathetic and is a “10.”

The closer your personality is to a “1,” the more difficult it’s going to be for you to listen.

The reason is obvious. Empathy requires us to put ourselves in another person’s shoes and feel what they are feeling. Narcissists – by definition – can’t do this. According to one expert, “Lack of empathy is a quintessential hallmark of people with Narcissistic Personality Disorder. They simply do not care about thoughts and feelings of others, especially if they conflict with their own.”

It’s not realistic to expect narcissists to listen.

Regardless of your personality type, here’s a shortcut to starting the journey of becoming a good listener.

When someone is speaking, wait until they stop.

Count to three. Only then should you start talking. Optimally, your input will be in the form of a question that gives them the opportunity to speak again.

Like most skills, good listening requires time, effort and practice. The return in every area of your life is well worth the investment.