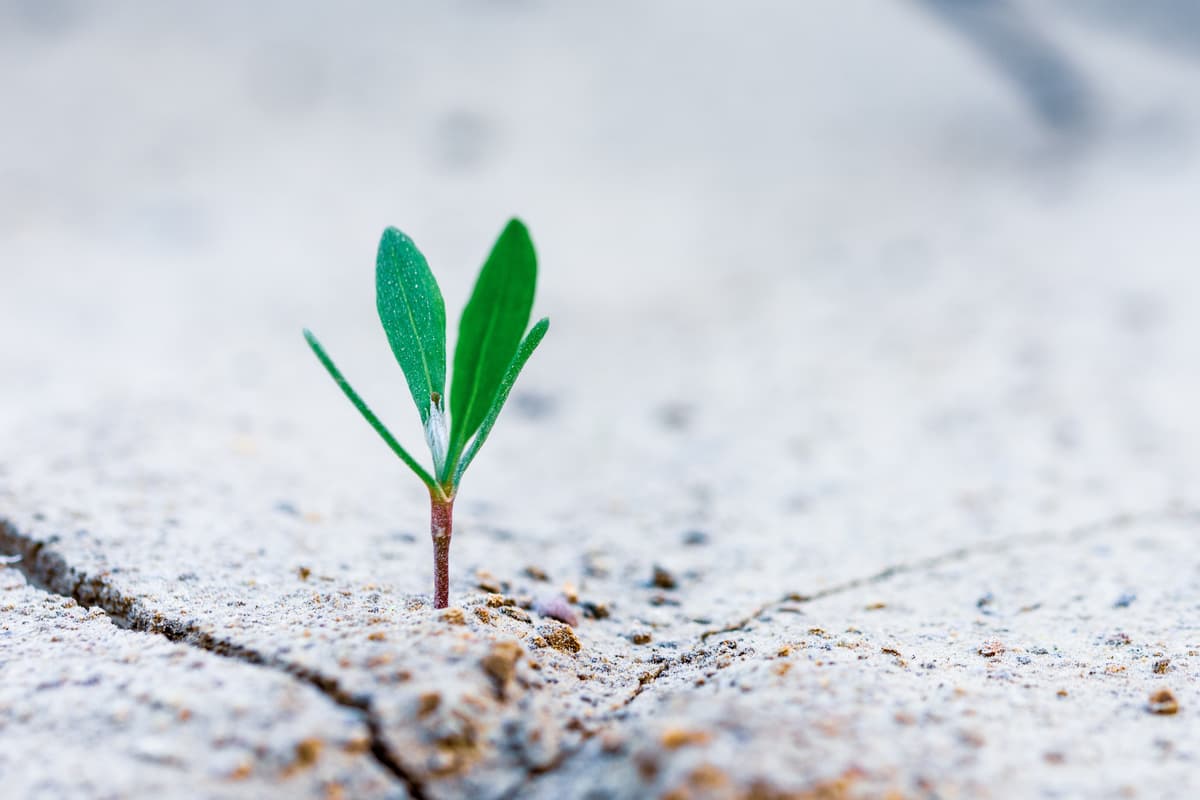 I thought a comprehensive understanding of investing would be enough to grow my advisory practice. I’ve written a number of books on investing, so I considered myself an expert in the profession. But after reflecting on my less than stellar success closing sales leads, I found a deeper – and more scientific – approach to converting prospects into clients that yielded far better results.

Most of my leads came from people who had read my books and blogs. I assumed they came “pre-sold.” A typical scenario would go like this: I would get a call from someone saying how much he loved my book. He would ask if I would consider managing his money. When I said I would be happy to explore a relationship, he was thrilled.

Frequently a meeting would start with a request for my autograph. After such an auspicious beginning, what could go wrong?

I would talk about our advisory firm, including how it was founded and its investing philosophy. I buttressed my points with data, much of which is referenced in my books. I presented much like an attorney (I was a former trial lawyer) would to a jury: Here are all the reasons why you should invest with me and why we are a good fit for you.

Sometimes I would get the business, but more often I didn’t. In five years, I generated about $50 million in assets under management. Not terrible, but disappointing for someone who received so many promising leads.

Was I inept? How did other advisors approach prospects? To answer these questions, I accompanied other advisors on their presentations. I was struck by how similar their approach was to mine. Some even adopted a more formal lecturing style, standing at a podium and using PowerPoint or a whiteboard to emphasize their points to the one or two prospects in attendance.

I found out their closing rate was no better than mine. When I asked how they formulated their presentation strategies, they said they had never really considered doing anything different. The most common response was, “What other options are there?”

As an author, I rely heavily on research from peer-reviewed articles appearing in prestigious journals.. I wondered whether the same kind of research might help me convert more prospects into clients. Was there a more scientific way to sell?

I found my inspiration in a number of articles on neuroscience. I was particularly interested in how the brain reacts to receiving and conveying information.

The most fascinating study I found was performed at Harvard University by Diana I. Tamir and Jason P. Mitchell, who studied the value that individuals placed on opportunities to talk about themselves. When participants talked about themselves without knowing who (if anyone) would hear the information they conveyed, two regions of their brains (the nucleus accumbens and the ventral tegmental area), among others, were activated. These areas are typically associated with highly pleasurable activities, like sex and addictive drugs. When the participants were told their responses would be shared with others, the activation of these areas of the brain increased.

In non-scientific terms, the thrust of the study was simply this: We love to talk about ourselves.

I reflected on these findings. In my presentations, I did almost all the talking. The prospect sat quietly, taking in (or appearing to take in) the information I provided. My experience validated the Harvard study. It felt good to talk about a subject where I was completely confident.

But how did the prospects feel?

I recently addressed a group of female investors. I asked them to describe their experiences interviewing investment advisors. Their stories were remarkably similar. The advisors with whom they spoke followed the same process I did. They spoke at length about the merits of their firms and how they invested.

I asked the women how this process made them feel. One woman summed it up in terms I will never forget: “Like they were throwing up all over me.”

I could either make myself feel great by showing how smart I was, or I could give the prospect a positive experience by listening and eliciting information. The choice was obvious.

If you are used to talking, listening is difficult. By listening, I don’t mean the kind of perfunctory listening many of us do while we bide our time before we finish out pitch. I mean reallylistening, the way you would listen if your child came home bloody and bruised. You wouldn’t interrupt. You wouldn’t be thinking about what you want to say. You would listen to every word, because understanding what was being said is critical to getting your child the right care.

I trained myself to listen. I practiced at home. I asked my wife to tell me every time I interrupted her. I mirrored back what she said, to be sure I understood it. I was shocked by what a poor listener I had become. There were times when I asked her a question (“How was your day?”) and never really heard her response.

This article first appeared in Advisor Perspectives, on March 11, 2014.