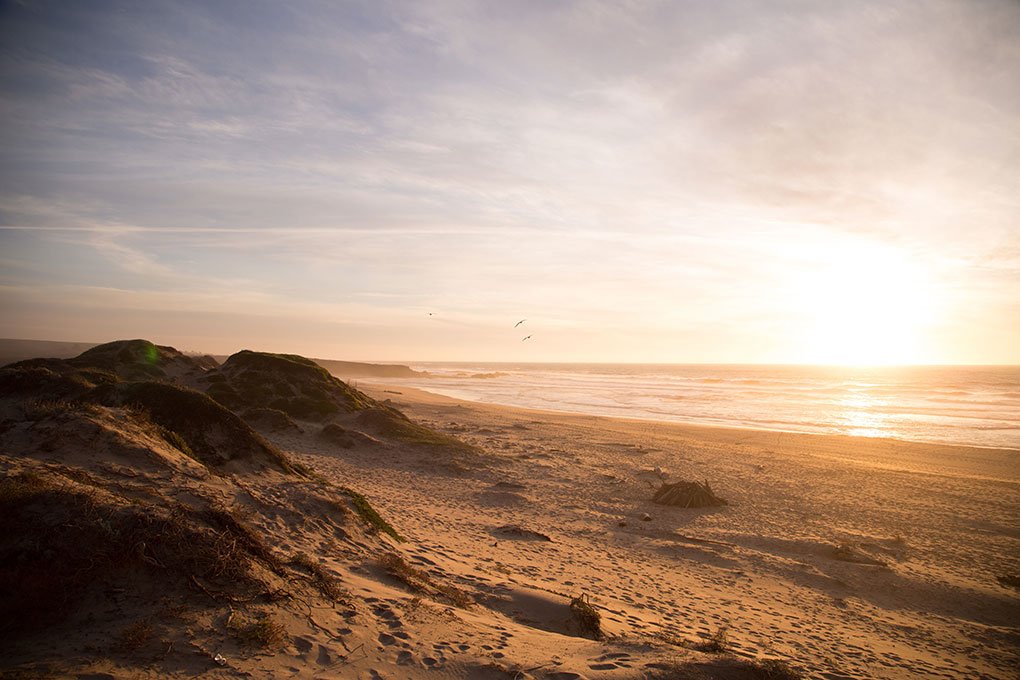 My articles (available here and here) in which I questioned the viability of the AUM fee model generated spirited discussion on APViewpoint. Views ranged from an impassioned defense to relief that someone had dealt with an issue long overdue for discussion. Some recent publications from SEI, Fidelity, and Schwab highlight the urgency with which advisors must confront the fiduciary aspects of the fee model they use.

I was surprised that no one addressed a critical issue raised in my initial article on this subject: the potential conflict of interest facing advisory firms who charge an AUM-based fee and provide both investment and financial planning advice. I noted the views of Knut A. Rostad, president of the Institute for the Fiduciary Standard, who believes that firms must disclose that conflict. Fiduciaries who extol the value of working with a firm that is conflict-free must address this issue.

Since the publication of my articles, there have been some developments that shed light on the future of the AUM-based fee model.

A white paper from SEI

SEI Practice Management published an excellent white paper on the future of fees for advisors. It confronts the issue of whether advisors can justify their AUM-based fee when robo-advisors are charging 30 basis points or less. It also discusses the conflicts issue and concludes that advisors who move to a retainer or hourly model “are reducing their conflicts of interest in the client relationship.”

The white paper provides helpful advice and a useful process for those contemplating a change in their fee model.

In its 2016 RIA Benchmarking Study, Fidelity noted the forces causing “unprecedented change” in the wealth management industry. It identified a number of “myths” that advisors cling to, including this one: “My firm’s pricing model does not need to change.”

Fidelity concluded that the coming significant wealth transfer to younger generations will result in clients who are likely to be “price sensitive” and “more likely to prefer alternative pricing structures.”

It also noted that investment management continues to be commoditized, which places downward pressure on advisory fees.

Fidelity urged advisory firms to strategically re-evaluate their pricing model, focus on transparency by “unbundling the pricing of your offerings” and align pricing with value.

In a Press Release issued December 13, 2016, Charles Schwab announced plans to introduce Schwab Intelligent Advisory, which it describes as “a hybrid advisory service.”

This new service is a frontal assault on the business of advisory firms, many of which use Schwab as a custodian. It offers:

The minimum investment required is only $25,000. Fees are a jaw-dropping 0.28% of a client’s managed assets, with a $900 quarterly fee maximum. That means the maximum fee, regardless of the amount of assets, is $3600 a year.

How are you going to compete with that?

Here’s a glimmer of hope.

I had a number of probing questions about this service which I wanted to ask someone at Schwab involved with this new program. I reached out to Michael Cianfrocca, the director of corporate communications at Schwab. He offered to answer my questions, but refused to put me in touch with someone who was involved with the program.

Initially, he told me he didn’t “have someone available” to speak with me. When I pressed further, he told me to use the facts in the press release or to address all questions to him. He wouldn’t budge.

If the new service won’t withstand scrutiny from a financial journalist, maybe it isn’t all it’s cracked up to be.