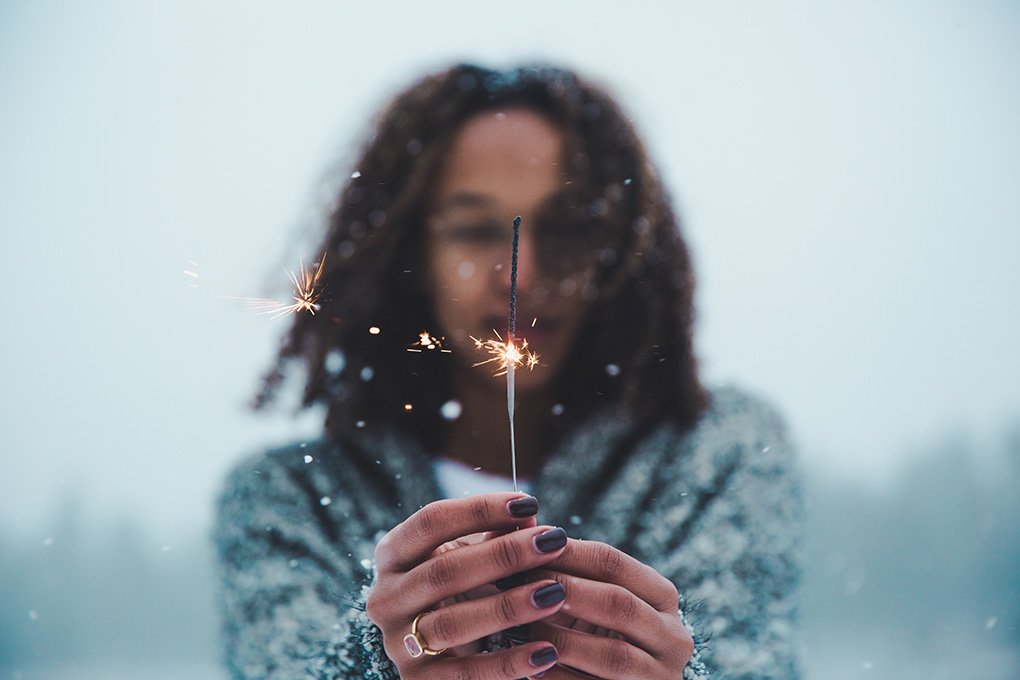 The more data you provide to someone with a pre-existing belief, the more likely they are to align themselves with their belief, even though it’s contradicted by the evidence.

We learn from our successes and failures, except in the latter case, it can be very painful. But that’s why I will never forget what I could have done to land a $50 million account.

I remember the meeting like it was yesterday. It had taken me almost a year to persuade the head of human resources for a mid-sized industrial company to agree to discuss their 401(k) plan with me.

It was a typical plan, populated with expensive, actively managed funds, with a couple of token index funds added to the mix. I was confident that, with the right presentation, I could persuade him to switch the plan to one consisting solely of a limited number of portfolios (at different risk levels) using low-management-fee passive funds. I knew I could demonstrate lower cost to plan participants and higher expected returns.

It was a no-brainer.

I wasn’t going to take any chances with such a large, promising prospect. I wanted to be sure my presentation was flawless. I arranged for the meeting to be held at the office of the fund family I was using and asked them to have their best client-facing person lead the meeting.

They didn’t disappoint. The person they selected had a Ph.D in finance. He was engaging and articulate. His presentation was flawless. He reviewed the data showing the impact of high costs on performance. He discussed the peril of stock picking, market timing and chasing returns. He provided compelling data on the dismal performance of actively managed funds. He illustrated his points with a few well-designed slides.

I thought his presentation was brilliant – far better than anything I could have done.

I left the meeting elated and congratulated myself on making these extensive arrangements. The HR person seemed impressed and appreciative as well.

A week or so passed and I decided to follow-up. The HR person told me they were “considering their options” and would get back to me.

I made a logical assumption many of you embrace when dealing with prospects. I thought the use of logic and reason would change the mind of my prospect. A study by Yale behavioral economist Dan M. Kahan sheds light on why my premise was flawed.

In a series of experiments (discussed in this article) Kahan demonstrated the use of data aggravated pre-existing differences in positions on a variety of issues like climate change. One commentator summarized Kahan’s findings as follows: “A conservative Republican with strong science intelligence will use their skills to find evidence against human-caused global warming, while a liberal Democrat will find evidence for it. This is also true for issues like fracking, evolution, and the risks associated with gun possession – whatever your preconceived political belief on this issue, you’ll use your scientific intelligence to try to prove you’re right.”

The more data you provide to someone with a pre-existing belief, the more likely they are to align themselves with their belief, even though it’s contradicted by the evidence.

Of course, there are exceptions. People who are genuinely curious are more likely to be persuaded by the evidence.

How should this research affect your meetings with prospects?

If your prospect (like my HR person) believes strongly in active management, you’re unlikely to change his or her mind by overwhelming them with data. This approach may have the opposite effect. They will use your data to adhere more strongly to their pre-existing belief.

If I could go back and redo my meeting, I would have conducted it myself, without an impressive expert. I wouldn’t do any formal presentation. Instead, I would ask a series of questions that initially would establish an emotional connection between the prospect and me. As the meeting progressed, my questions would focus on their existing plan and elicit his perceptions of its pros and cons.

I would let him lead the meeting, instead of trying to educate him on the merits of passive investing. I would try to elicit his concerns and then attempt to address them.

I still might not have converted him from a prospect to a client, but the odds of doing so would have increased significantly.