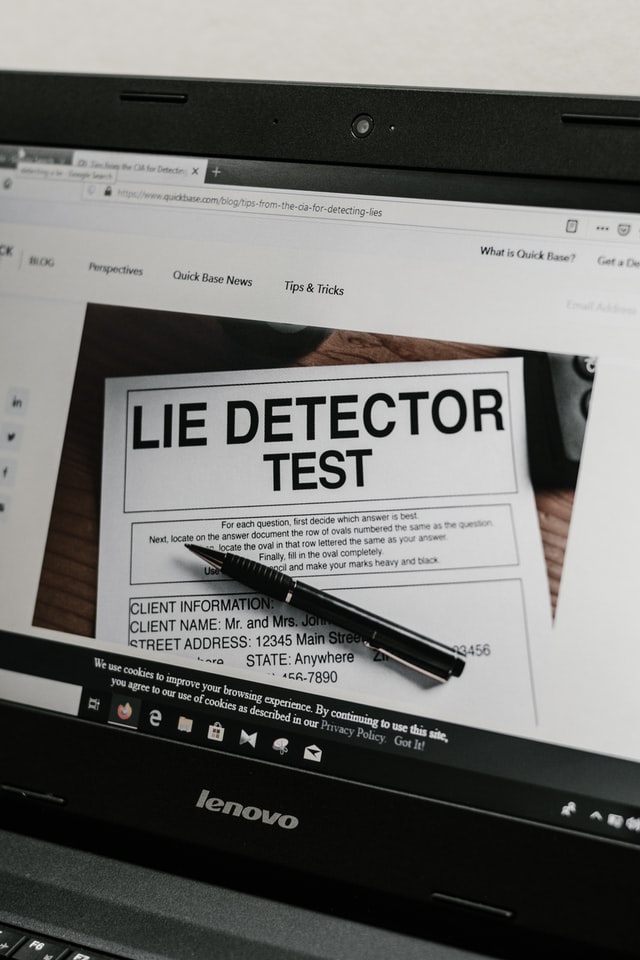 The Tragic Consequences of Overlooking Life Insurance
by
Dan Solin
-
January 10, 2017
SCROLL DOWN

Three recent events had a meaningful impact on me. They illustrated the devastating consequences of inadequate life insurance. I want to share them with you.

The first involved a meeting with the widow of a lawyer. Her husband died unexpectedly in his early 60s. He had no life insurance and modest savings. She explained that, although he made a good income, they lived up to their means. They owned a home but it still had a good-sized mortgage. She had one basic question: Can I afford to stay in my home?

It was my sad duty to tell her I didn’t see how she could. In fact, I thought she might need to go back to work. I referred her to a financial planner and offered to consult with her if she needed me in the future.

The second was even sadder. A woman in her mid-seventies told me her husband had just been diagnosed with terminal cancer. They had been married for over 40 years. The first and only home they ever occupied was a co-operative apartment in a major U.S. city. It had appreciated enormously in value. They both wanted to live there until their death and then bequeath it to their children.

Her financial situation was similar to the first widow: modest savings and no life insurance. I told her I saw challenges with keeping her home and referred her to a financial planner who might be able to offer her more options. I did mention a reverse mortgage, but she rejected the idea outright.

The third was a four-word message I posted on LinkedIn. It said: “I’ll bet you’re underinsured.” It hyperlinked to my newsletter where I had written a very brief blog describing this issue. To my amazement, this post received over 1,000 views, from all over the world. This subject clearly touched a nerve.

I would like to believe that any competent advisor could have prevented these situations from unfolding. The first widow told me they had an advisor but “he never discussed insurance.” The wife with the dying husband didn’t use any advisor.

I took a look at the data and it shows that the problem of underinsurance is widespread. According to LIMRA, a worldwide research, learning and development organization, almost half of all U.S. households have a life insurance need gap. The total market need is at least $12 trillion.

Hinerman also found that 137 people who make over $250,000 die every day without life insurance.

The subject of insurance can be overwhelming to advisors and clients alike. What’s lost in the discussion is this: Having the “wrong” life insurance may be preferable to dying without any insurance.

I don’t know any advisors who shirk their fiduciary duty and ignore life insurance needs because it’s not in their financial interest to do so. Yet, given the scope of the problem, some advisors may not be as focused on the importance of life insurance for the surviving spouse as they should be.

All it takes is a couple of meetings like the ones I had to dramatically change your perspective.