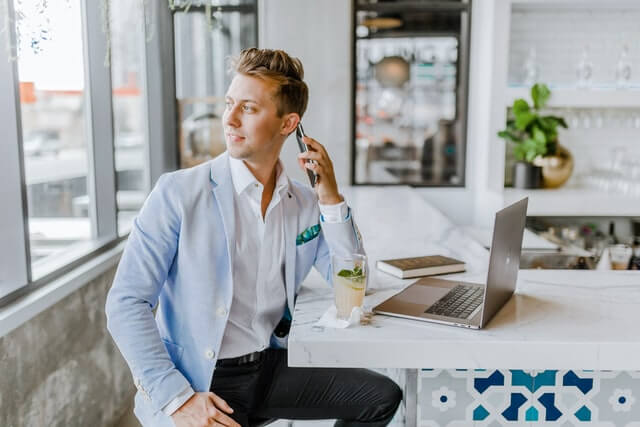 How to Convert Prospects from Active to Passive
by
Dan Solin
-
June 6, 2017
SCROLL DOWN

Here’s how to deal with an issue that has vexed passively-oriented advisors for decades: how to persuade a prospect to switch from an active to a passive investment strategy.

Before doing so, let’s review some basics of the Solin Process℠ that are essential to the successful implementation of this strategy.

A colleague recently purchased an older home. He intends to do a major renovation. I advised him to retain a construction lawyer. He asked me (as a former lawyer) if I would interview a few and recommend one to him.

The first lawyer I contacted immediately launched into a lecture setting forth the basic principles of construction law in agonizing detail. He didn’t know I was an attorney, familiar with contract law principles. After 10 minutes of non-stop talking, he suggested I have my friend contact him.

This scenario, in slightly different formats, was repeated with the other lawyers I contacted.

I’m still looking. Hopefully, I will find someone who focuses on the needs of my friend. I’m not optimistic.

The most common error made by advisors (and other professional service providers) is assuming the prospect is interested in what they have to say. Prospects have an agenda. Your job is to make an emotional connection and find out what it is. Don’t “present” anything, unless asked.

No process can help you convert prospects into clients until you understand how you come across to others.

Research indicates 95% of people think they’re self-aware, but my experience is that it is closer to 10-15%.

A lack of self-awareness is more than failure to understand the impression you make when you talk non-stop about yourself. It also means you don’t appreciate who the prospect really is and how to relate.

With these underlying principles in mind, you’re ready to deliver the perfect response to prospects who need to be persuaded to abandon active management.

Most prospects who meet with advisors advocating passive management are in portfolios with actively managed mutual funds. Historically, converting these prospects has been challenging. Part of the difficulty was due to the fact that “everyone else” invested actively.

How times have changed. According to the latest data from Morningstar, over the past three years, U.S. stock funds have experienced outflows of $525 billion. During the same period, passive funds had inflows of $458 billion.

Using this information and a familiarity with heuristics, the power of charts, the appeal of simple choices and the principle of social proof, here’s the perfect response to prospects who ask you to justify the switch from active to passive. Show them this chart (or a variant you create):

Here’s why this chart is persuasive.

Until now, advisors who invested passively couldn’t use social proof. Now, it’s easy to make the case that investors are shifting from active to passive in droves.

If “everyone” is doing so, it must be right.