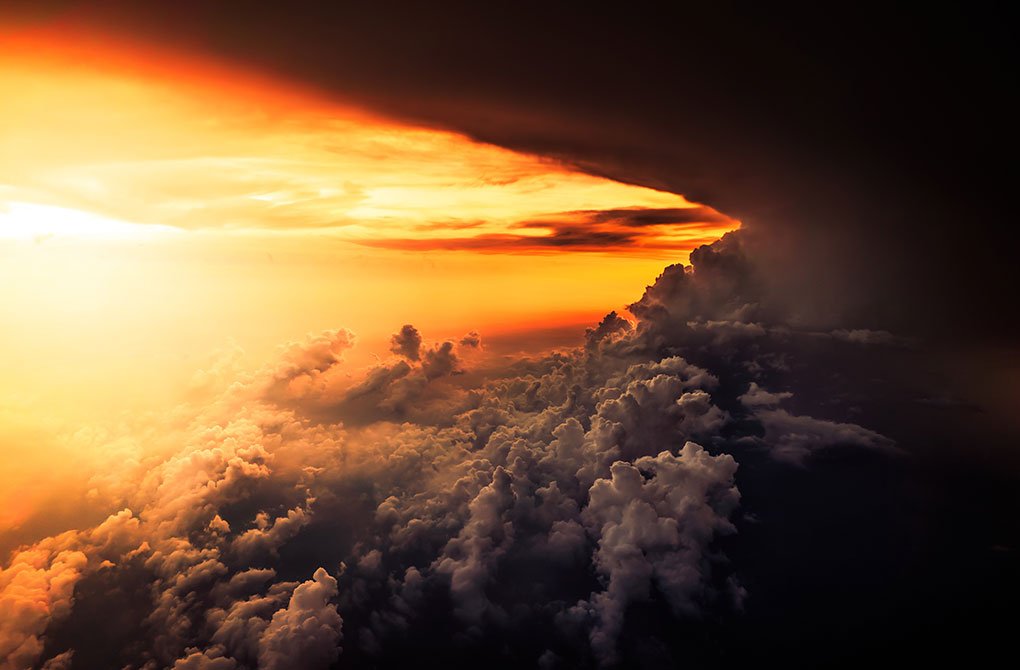 When an advisor bases fees on AUM and provides financial-planning advice, there’s a potential for conflict of interest. This conflict is self-evident.

My article last month on developments that imperil the AUM-fee model generated a spirited response. A recent report from Accenture Consulting and an interview I did with a compliance professional illustrate why this subject is more controversial than I originally thought.

The accounting and consulting firm Accenture surveyed over 4,000 consumers in the U.S. and Canada. It was part of a “multi-year research initiative tracking consumer banking attitudes and behaviors.” While the focus was on attitudes towards banks, some of the findings have ramifications for investment advisors as well.

The survey found that loyalty to existing providers is fragile. In the past year, 11% of consumers switched banks. The rate of switching to a virtual bank “is at double-digit levels,” according to Accenture.

Most striking is the finding that 46% of consumers would be willing to use robo-advice in the future.

The survey noted the substantial savings offered by robo-advice in the wealth management industry and referenced studies showing the “automated investment advice market” will reach $500 billion in assets by 2020.

Most troubling for investment advisors was the response to this question: “In the future, how willing would you be to receive the following types of advice and services in a way that was entirely computer-generated, without any input from a human advisor?”

Willingness to receive advice about investments (asset allocation for wealth management) received an affirmative response from 79% of those surveyed in North America, including 80% of millennials and 83% of “mass affluents.” The percentages were only slightly lower when the question focused on advice about planning finances for retirement.

As I noted in my previous article, the entry of Vanguard and Schwab into the robo advisory space adds more pressure on the AUM-fee model. Both of these behemoths offer a combination of cutting-edge technology and access to a credentialed human advisor, at a fraction of the cost of traditional advisors.

While it’s unlikely either will be able to match the quality of service or the depth of personal relationships of traditional advisors, this troublesome question remains: Is the added value you are offering worth a multiple of the fees charged by these powerful new entrants?

I previously noted a legal issue with the AUM-model that appears to have been largely ignored. When an advisor bases fees on AUM and provides financial-planning advice, there’s a potential for conflict of interest. This conflict is self-evident. Providing advice that diminishes AUM (like paying off a mortgage) reduces fees to the advisor.

In making this observation, I was not suggesting that advisors are resolving this conflict in their favor. I was simply observing that it’s a conflict that needs to be disclosed.

I interviewed Daniel Bernstein, chief compliance counsel for MarketCounsel. MarketCounsel describes itself on its web page as “…the leading business and regulatory compliance consulting firm to the country’s preeminent entrepreneurial investment advisors.”

Many of those on AP Viewpoint correctly observed that making the disclosure is “no big deal.” I agree, but I wonder why it is not made more commonly. The reason may be that, as fiduciaries, advisors often market the fact that they have no conflicts, or only minor ones. This conflict goes to the core of the advice being given. It may be uncomfortable to acknowledge that fact.

I’m not advocating the use of any particular fee model. Rather, I’m suggesting that advisors consider the possibility that the AUM model is (or may be in the future) no longer competitive. It creates a conflict of interest for those providing financial planning advice and this conflict should be disclosed and discussed candidly with clients.

That’s what fiduciaries are supposed to do.