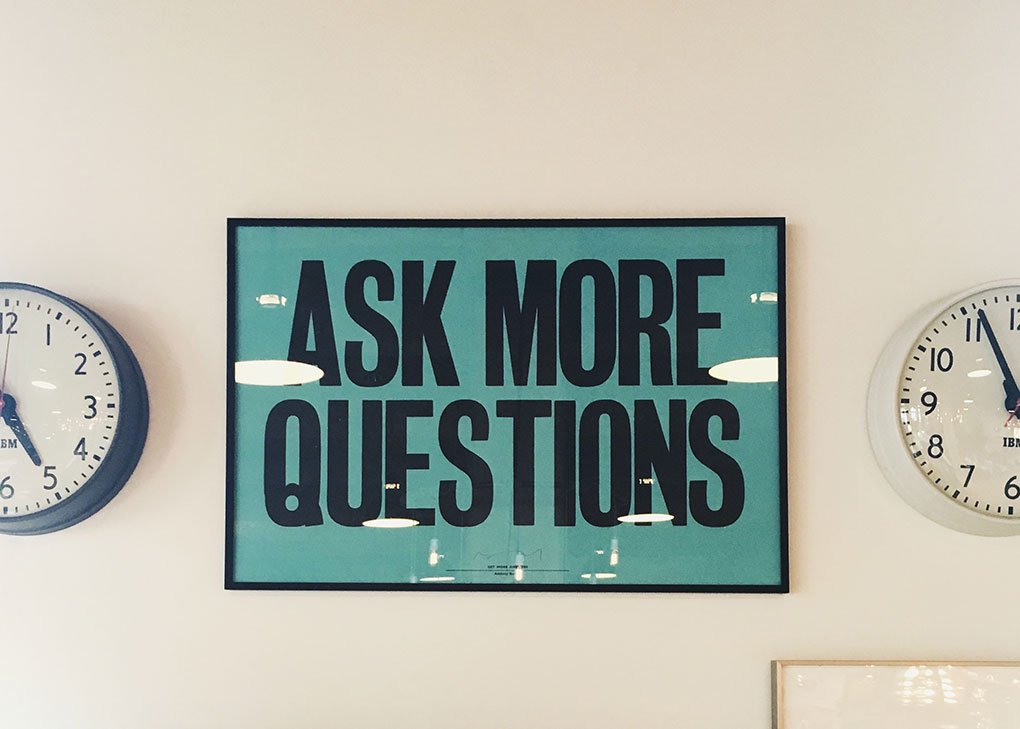 The Secret to the 10-Minute (or Less) Keynote Presentation
by
Dan Solin
-
February 27, 2017
SCROLL DOWN

Like all speakers, I dread the part where I ask if there are any questions and am confronted by an awkward silence.

I recently spoke to a large group of investors at a retirement conference. It was an all-day event, with many breakout sessions, covering all aspects of investing for retirement. I was the second of two keynote speakers during the lunch period.

Most keynotes speeches are 30 minutes or more, leaving time for only a few questions. That is the wrong approach, especially if your goals are to engage the audience, have them remember what you said and get invited to speak again.

The benefit of brevity

I’ve previously written about the benefit of brevity. It’s easier to be brief in written communications and videos than when giving a presentation. For me, it’s even more challenging since I have to persuade the firm sponsoring me of the value when I limit my talk to only 10 minutes. I make it clear that I will answer questions for as long as there is interest.

At this event, the sponsor scheduled me for a breakout session later in the afternoon when I could respond to additional questions after the one-hour cut-off for my keynote speech.

The title of my presentation was “Beware of These Financial Frenemies.” I illustrated it with six slides. They featured an image and very little text. Here’s one of them:

At the beginning of my talk, I told the participants it would only last 10 minutes. There was an audible gasp, followed by spontaneous, enthusiastic applause. I was off to a great start. I selected a volunteer in the audience and asked him to let me know when my 10 minutes were up.

I used a lavaliere microphone, which freed me from the podium to stand directly in front of the audience.

I had worked hard to distil my message into six actionable points. These points were featured on the slides, so I had no need for notes. I was able to maintain eye contact with the audience and address them in a conversational, non-scripted way.

After I ran through the slides, I concluded the formal part of my talk. The volunteer later told me I had only used seven minutes of my allotted time.

Like all speakers, I dread the part where I ask if there are any questions and am confronted by an awkward silence. I hedged my bets by planting a few questions in advance.

In this case, my contingent plans were unnecessary. A torrent of questions followed. Here’s what I found of particular interest: the vast majority of questions covered issues I didn’t anticipate.

This is the primary benefit of the 10-minute talk. Think about the assumptions inherent in the typical 45-minute to one-hour presentation. You believe you know what’s on the mind of your audience. Why are you so confident you do?

When you give a 10-minute talk, you know the balance of your time is devoted to responding to questions that are subjects your audience actually wants you to address. You may find – as I did – that your assumptions about their concerns were misplaced.

There’s another benefit to limiting your presentation to 10 minutes. Studies show that “91 percent of business professionals admitted to daydreaming during the meetings they attend and 39 percent confessed to falling asleep…” When members of the audience are talking – rather than passively listening – they are fully engaged. As a speaker, you can increase energy in the room as the questions flow.

When I used to give longer presentations, I noted high engagement at the beginning of my talk, which tapered after 10 minutes or so and continued to decline.

Because I fielded so many questions during my presentation, I thought few, if any, participants would show up for the breakout session. I was pleasantly surprised to find the room full. I answered questions for the full hour and stayed for an additional 45 minutes to speak to audience members individually.

The last question was from someone who waited until everyone had left. She told me she was too embarrassed to ask her question in front of others. Here’s her question: “Some of the speakers used the term ‘equities’ in their presentation. I have no idea what that means. Can you explain it to me?”

Her question illustrates the disconnect between speakers and members of the audience. It’s the best argument for keeping your formal presentation brief and allowing the audience to dominate the discussion.