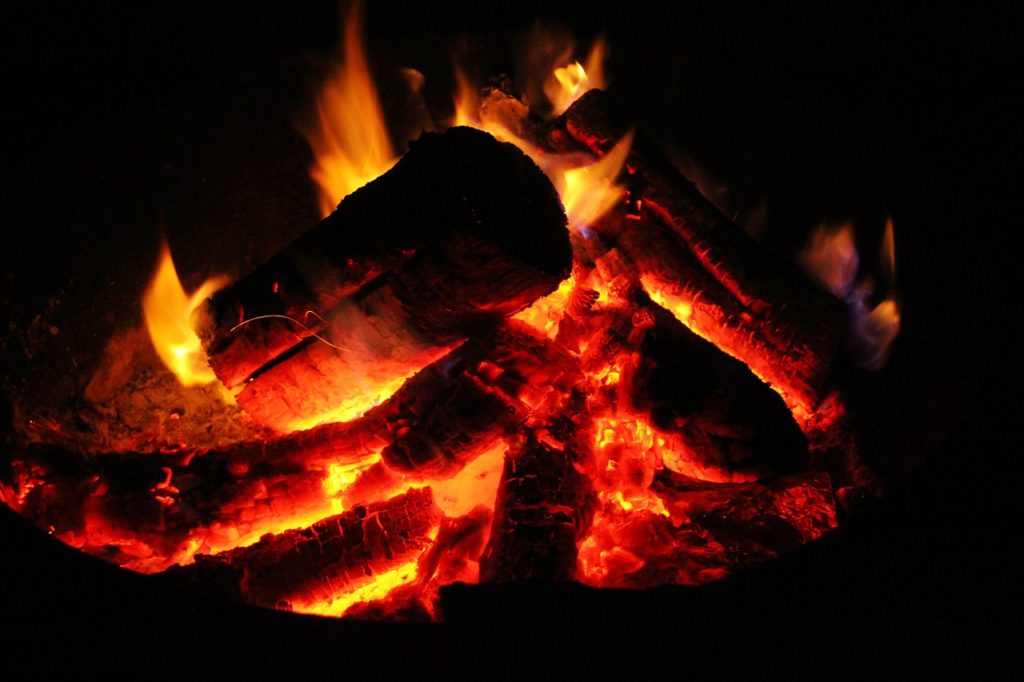 In July, 2012, famous motivational speaker Anthony Robbins sponsored an event called "Unleash the Power Within."  The event took place in San Jose, California.  Part of the "unleashing" process involved walking over a bed of hot coals.

According to The New York Times, nearly two dozen participants (of approximately 6000 attendees) were injured by this experience.  Many reported second and third-degree burns. One observer reported hearing "walls of pain, screams of agony" that he described as "horrific." Participants paid between $600 and $2000 to attend the seminar.

Some of the participants who were injured blamed themselves for not having the right mental attitude.

I am not altogether opposed to positive thinking, but it has its limitations.  One of the downsides is that  people blame themselves for events over which they have no control.  Steven Novella, an academic clinical neurologist at Yale University School of Medicine, pulled no punches in his assessment of the hot coals debacle.  He describes the exercise of walking barefoot over hot burning coals while thinking about cool moss to demonstrate the power of mind over matter as "nonsense."  According to Professor Novella, the biggest factor in avoiding injury by walking over hot coals is the scientific fact that wood coals have a "very low thermal capacity and conductivity."  Novella concludes that "it is the laws of physics that protect your feet, not the ramblings of a self-help guru."  He finds it frustrating that there is a lot of  published data that would be very useful to those seeking self-help, "but the big sellers in the self-help industry seem to be completely disconnected from that evidence.  What they are selling are made-up easy answers, personality, and gimmicks."

The evidence shows that positive fantasies (like winning the lottery) are actually detrimental to performance.  They sap energy,  diminish motivation, cause you to fail to realistically plan and encourage the pursuit of unrealistic goals.  Positive expectations, based on a realistic assessment of past experiences, make it more likely you will achieve your goal.

Sometimes the best advice is the most obvious. Captain Reggie Williams of the San Jose Fire Department was quoted as stating: "We discourage people from walking over hot coals."