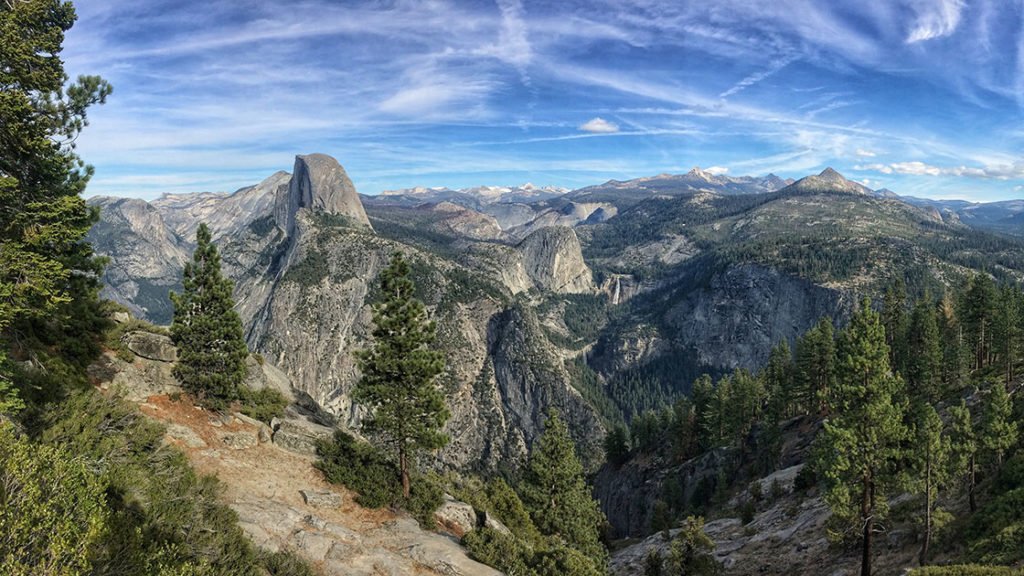 A Foolproof Way to Engage Prospects
by
Dan Solin
-
February 1, 2017
SCROLL DOWN

Nothing is more important than establishing a meaningful connection with a prospect when it comes to converting someone to a client. The scientific evidence for how to do that is clear, and it was vividly illustrated at a large social gathering I recently attended.

As an introvert, these are not my favorite events. I usually look for someone I can get to know rather than having a large number of small conversations.

I ended up speaking with a middle-aged woman who explained that she had just come out of an abusive relationship with an alcoholic spouse. She told me about her journey, which culminated with both physical and mental therapy. Her story had a happy ending. She found employment she enjoyed and had a number of new social acquaintances. For the first time in her life, she felt “genuinely happy.”

I spoke to her for about an hour.

The next day she sent me an email. She thanked me for speaking with her and told me how much she enjoyed our conversation.

The power to engage

I made that effort with the woman I met at the social event. Instead of talking, I asked her questions. I empowered her to talk about herself. I had no agenda other than learning about her. I wasn’t trying to impress her. I never talked about myself. If she had asked, I would have given a brief response to her question, and then asked her more questions about herself.

The neuroscience of talking about yourself

Here’s what was happening to her brain. When she was talking about herself, there was increased neural activity in areas of her brain associated with motivation and reward. In fact, studies have shown these same areas “have been linked to the pleasurable feelings and motivational states associated with stimuli such as sex, cocaine, and good food,” according to an article reviewing the research and published in Scientific American.

If there’s one epiphany from the research I did for my book and my coaching practice, it’s that we have the power to engage in a meaningful way. This power is based on sound neuroscience, but it requires a conscious effort.

Not only does talking about yourself feel good, there’s evidence it increases bonding. When you empower people to talk about themselves, they are more inclined to like you.

What if I had approached the conversation in an entirely differently manner? What if I told her about my life journey instead of asking her about hers?

Unfortunately, “listening is hard work even for adults.” The human brain is besieged with distractions, including daydreams and unrelated thoughts. The brain processes information much faster than we can convey it. By some estimates, the brain can assimilate almost 500 words per minute. A speaker conveys 150 words a minute at most. The brain has ample bandwidth to wander.

This may explain research suggesting that we only remember 25%-50% of what we hear.

You have a choice when meeting with prospects. You can fully engage their brains, make them feel good about themselves, cause them to like you and want to bond with you. You empower them to talk about themselves.

Or you can talk about yourself and your firm, recognizing they will remember only a tiny fraction of what you are conveying and will be distracted while you are speaking.

In the realm of brain science, it is a “no-brainer.”