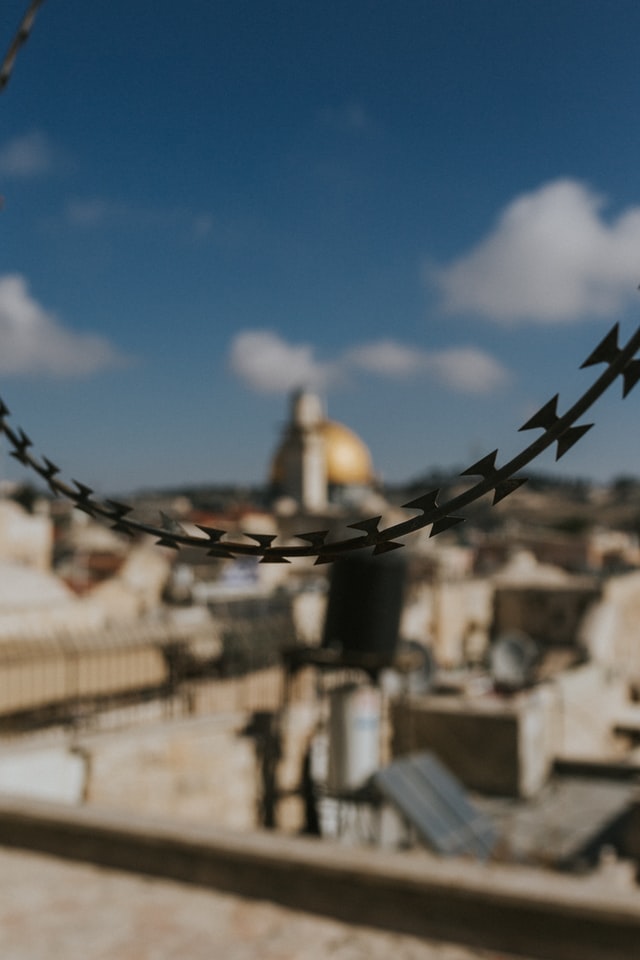 While there’s disagreement over the impact of James Comey’s congressional testimony, no one disputes we’re in for a period of extended uncertainty in the U.S.

The world stage is no more stable. Terrorist attacks are a cause of great concern in Europe, Iraq and even Iran. The United Kingdom has been rocked by the Brexit vote and now the possibility of a “hung” parliament. Brazil is suffering from both economic woes and bribery scandals. South Korea just replaced its former president, who has now been officially indicted.

Perhaps the most concerning threat to the U.S. is North Korea, which is moving rapidly towards the development of a nuclear-armed intercontinental ballistic missile capable of reaching our shores. No less an authority than U.S. Defense Secretary Jim Mattis has declared this prospect as posing a “clear and present danger” to the world.

No wonder the question I’m most often asked is: “Should I pull out of the market, sit on the sidelines and wait for things to ‘settle down’?”

A blog post by Manchester Investments analyzed the relationship between geopolitical and economic crisis events and the stock market. It found the initial reaction is exactly what you might expect: the market drops. However, after about a month, the Dow recovers all losses and goes higher.

Even when a geopolitical event is combined with an economic recession (the “perfect storm”), “investors were very likely to experience gains three, six, and 12 months later. Patience was rewarded.”

As an investor, you should focus on things you can control (your asset allocation, costs, fees, tax deferral or avoidance), and ignore those you can’t.

Trying to predict the impact of geopolitical events on your investments should not factor into your thinking. Instead, you should always be invested in an asset allocation suitable for you.

I recommend this article by Michael J. Schussele. The title tells you all you need to know about why it is a valuable resource: Beware Financial Advisors Who Are Not Conflict of Interest Free Fiduciary Fee-Only Advisors.