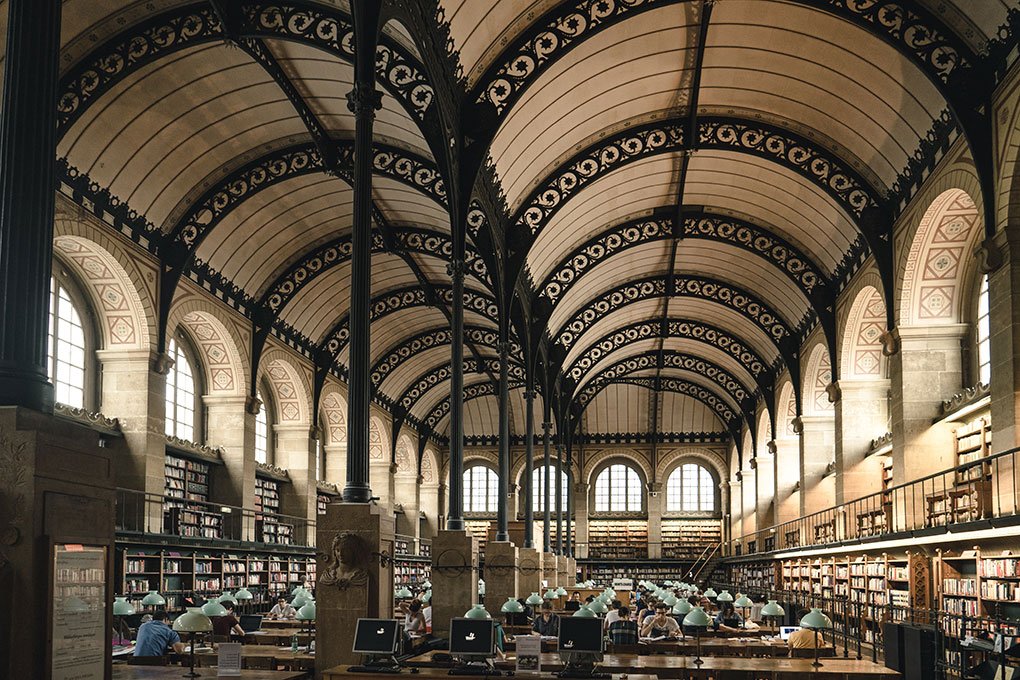 Learn From The Mistakes of the Big Boys
by
Dan Solin
-
March 2, 2017
SCROLL DOWN

Learn From The Mistakes of the Big Boys

You probably don’t have access to finance journals that publish peer-reviewed studies on investing. Even if you did, you might find them complicated and boring.

However, there’s one study with findings so significant you should know about it. It was authored by Amit Goyal and Sunit Wahal and was published in the prestigious Journal of Finance in August 2008. The authors examined 8,755 hiring decisions by approximately 3,400 pension plan sponsors over a 10-year period. These plans used expensive, world-class consultants, who advised them which mutual funds to buy, and when to dump underperforming fund managers.

The study found underperformers who were fired went on to post excess returns higher than their replacements. The study concluded that if plan sponsors stayed with the investment managers they fired, “their excess returns would be no different from those delivered by newly hired managers.” These “excess returns” were typically “indistinguishable from zero.”

This finding is consistent with a Vanguard study that concluded “the majority of endowments would have been better off had they simply invested in low-cost, diversified, transparent public [index] funds.”

The next time your broker recommends an actively managed mutual fund, show him or her these studies and ask this question: What makes you believe you have greater expertise than these sophisticated pension and endowment plans?

Then run for the door.