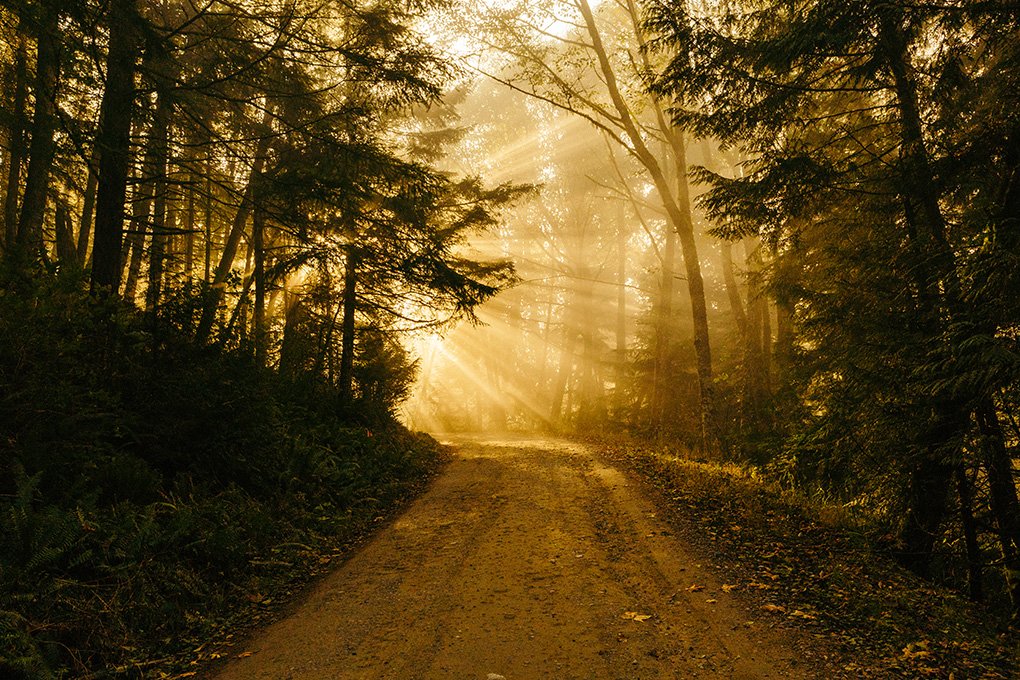 Recognize and Overcome Status Quo Bias
by
Dan Solin
-
May 1, 2017
SCROLL DOWN

Originally posted on Advisor Perspectives, May 1, 2017

There are many variables involved in meeting with a new prospect, but there’s one constant. You’re asking the prospect to change their behavior. If the prospect is using another advisor or investing on their own, you’ll need to set forth reasons to change that relationship. You may also need to persuade the prospect that another investing approach would be more beneficial.

Many advisors believe this is a relatively straightforward process. All that’s involved is a cogent explanation of why your services are superior.

The reality is quite different.

You are starting the process facing a significant and powerful challenge: status quo bias.

What is status quo bias?

Status quo bias is a cognitive bias that causes us to resist change and adhere to what is familiar. According to the academic literature, most people “prefer to keep the current state of affairs…” and “are reluctant to take action that will change this state.”

Status quo bias is related to risk aversion. People tend to view the potential for loss by making the change more heavily than the potential for gain. There’s also evidence that, when given a choice, we have a bias toward inaction (failing to act) rather than taking affirmative action (making a change).

Studies have shown we feel worse about losses caused by taking an affirmative act than by the failure to act and adhering to the status quo.

How powerful is status quo bias?

When attempting to convert a prospect into a client, you need to understand the power of status quo bias. In one particularly compelling experiment, (described here) participants were given this scenario:

They were asked to assume they learned their brains had been mistakenly plugged into a machine created by neurophysiologists. As a consequence, everything they had experienced in life wasn’t real, but rather a product of a computer program that made it seem real.

Participants were given a choice. They could remain connected to the machine or disconnect. If they disconnected, they were told, “your life outside is not at all like the life you have experienced so far.”

You would think most people would opt for reality rather than simulation. However, 59% of participants chose to remain connected to the machine.

There’s similar evidence that members of the military re-enlist “simply because they are unaware of the many opportunities that exist for them.”

Similarly, employees will opt for the default retirement plan investments offered by their employer, even when the investment choices are inferior to other options.

The import is clear: When you combine a difficult decision with the opportunity to do nothing, most people will stick with the familiar and reject change.

How to overcome status quo bias

Here are some tips for overcoming status quo bias:

These strategies will help you overcome the status quo bias, but understand it’s a formidable barrier.