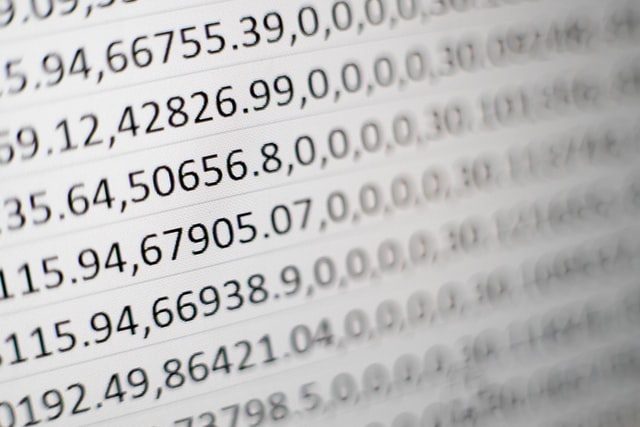 Providing "helpful" data can kill a sale
by
Dan Solin
-
January 1, 2014
SCROLL DOWN

Have you ever approached a stranger in a foreign country to ask for directions, and the response was something like  "no speak English"?  There was no way for a dialogue to take place.  You may not realize it, but many of your prospects feel the same way when you do the "data dump."

Let's first define our terms.  I am using "data dump" to refer to the common practice of imparting large amounts of data to prospects in an effort to persuade them to become customers.   It's easy to understand the mentality of salespeople who believe they must "educate" prospects on the merits of their product or service, or risk losing the sale.

Unfortunately, this thinking is fatally flawed.  There is compelling research  indicating that buying decisions are based to a significant extent, on emotions and not on data.  If you can make an emotional connection with your prospect, you are far more likely to make the sale.  It's hard to "emotionally connect" with a PowerPoint slide filled with cold, hard facts, however compelling.

Worse still, the teachings of neuroscience tell us that our brains are unlikely to retain data that is unconnected to an emotional event.  Most of us can remember where we were on September 11, 2001.  Yet, I suspect few people know when they were on September 11, 2012.    We connect with emotion.  A date standing alone has no particular significance to us and our brains do not retain that information.  Information with an emotional connection is given a high priority by both our short and long term memory.

Don't confuse the capacity of the brain with retention in short term memory.  By all accounts, our brains have the ability to process enormous amounts of information.  Yet it has a frustrating inability to retain more than a very limited amount of data in short term memory. There is a reason telephone numbers only have seven digits.  This is the amount of data disconnected from emotions that our short term memory can process.  Want proof.  Go to this website.  Take the numbers test.  It will tell you how many random numbers you are able to keep in your short-term memory.  The average is seven.  Few people can remember more than ten random numbers.

If you ignore this advice, as you begin your data dump, picture your client holding a sign saying: "No speak English."