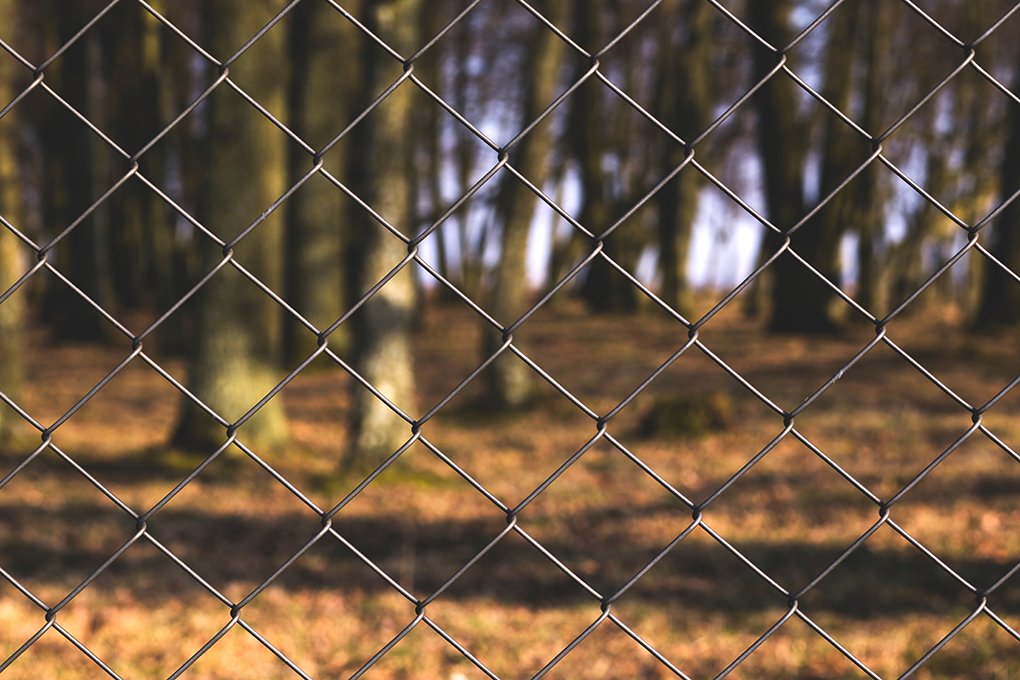 The Four Barriers to Adding New Clients
by
Dan Solin
-
May 29, 2017
SCROLL DOWN

Originally posted on Advisor Perspectives, May 29, 2017

Four barriers stand between you and growing your practice. Fortunately, all of them can be overcome. But, for some advisors, it won’t be easy.

Consider my recent experience with hiring some outside help.

I had just completed interviewing two commercial photographers. I want creative photographs taken of my Smartest series of books. Both photographers had impressive portfolios.

I had one non-negotiable requirement. I needed to own all the rights to the photographs.

This isn’t an unreasonable request. I don’t want to be constrained in how I use them (web page, blogs, social media etc.).

The first photographer immediately resisted with a series of hypotheticals like “What if the photos generate millions of dollars of revenue?” The second one said: “No problem.”

Which one do you think I hired?

The first photographer could not overcome his barriers. I will explain those barriers, but first I want to tell you about the process to overcome them.

This is going to sound like bragging, but stay with me.

Based on extensive research, I have come up with a game-changing, unique process that will increase the conversion rate of advisors who use it.

The process is simple. I can explain it in one or two Skype sessions. The cost is modest. The results have been transformational. This testimonial is typical: “We just closed a case on the second meeting, with no presentation at all, just a conversation. We will keep doing what you have taught us and get better as we go.” You can see many other testimonials here.

Why isn’t this process intuitive to advisors?

When I meet a new client, my initial focus is whether that person is an introvert or an extrovert. It’s far easier for introverts to accept and implement the Solin Process℠.

Introverts tend to be better listeners. We (I’m one of them) don’t like to talk about ourselves. We’re genuinely interested in other people.

Extroverts often believe they are charismatic and thrive on attention. It’s more difficult for them to focus on others.

I have had success with both introverts and extroverts, but persuading extroverts to change the way they interact with prospects is more challenging.

When I started coaching advisors, I never anticipated this issue: You create barriers to converting prospects.

On many occasions, I hear the following scenario: You follow my process. It works flawlessly. The prospect indicates a desire to move forward. Then you forget everything we discussed and say something like this: “Before proceeding, I need to gather a lot more information about you and then have a second “discovery” meeting” or “First, I would like to explain our investing philosophy.”

Whenever I receive feedback of that nature, I know the opportunity to convert the prospect is either lost or will be difficult to resurrect.

Many firms have elaborate processes in place for screening prospects or downloading data at the first meeting. Others have a template they use to “present” and “educate” prospects. A lot of the time, effort and money have gone into these processes.

Unless you’re willing to abandon them, you can’t implement the Solin Process.℠. Some firms resist this change.

Fourth barrier: Getting out of your own way

For some advisors, demonstrating their expertise trumps converting the prospect into a client. When I started coaching, I underestimated the allure of dominating a room and dazzling prospects with your superior knowledge of investing.

More typically, this is an issue with extroverts. They thrive on being the center of attention. I have many strategies for overcoming this barrier (like explaining “it’s not about you” and telling them “when you’re talking, you’re losing”), but it remains a formidable barrier.

You have the ability to convert more prospects into clients. In this hyper-competitive environment, you can’t afford to squander any opportunity. Don’t create unnecessary barriers.