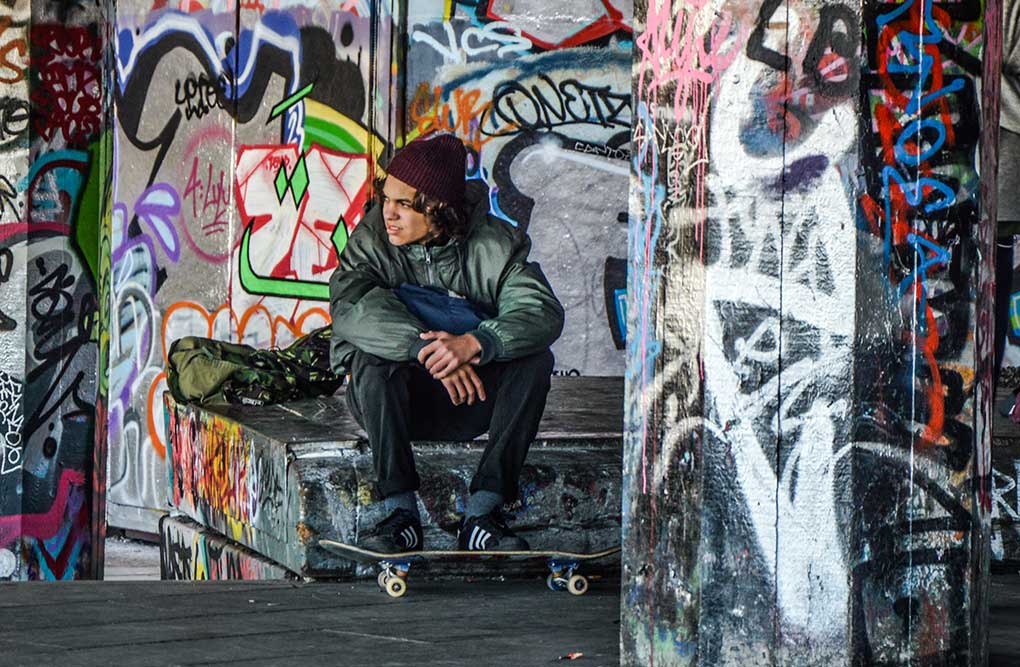 How to Recognize and Overcome Hidden Biases
by
Dan Solin
-
May 8, 2017
SCROLL DOWN

Originally posted on Advisor Perspectives, May 8, 2017

Once you understand the power of hidden biases, you can appreciate why the traditional approach of many advisors to meeting with prospects is unsuccessful.

The most pernicious, hidden bias advisors face is that prospects don’t believe they have biases. Like everyone else, they are wired to believe that their “worldview” is correct – and everyone else is wrong and biased.

Without an understanding of hidden biases, you’ll have serious difficulties converting prospects into clients.

Once you understand those biases, you’ll totally change the way you approach prospects.

Let’s assume you handle prospect meetings like many advisors. You believe they come to you because of your expertise. They must be interested in what you have to say, right?

You discuss your firm, why you are an advisor, the services you provide and what you charge. Maybe you justify your value by attempting to quantify it. You might also give the prospect data supporting your investment approach by referencing articles and books.

Now I come along and tell you the evidence suggests everything you’re doing minimizes (but does not eliminate) the possibility of converting prospects into clients. I also tell you there’s another way that maximizes this possibility. There’s a catch. The new way involves discarding your approach entirely and adopting one that is radically different and counter-intuitive.

From what the research shows about bias, and in my personal experience, some advisors will reject the new approach because it threatens their “core beliefs or worldview.”

“Motivated rejection of science” refers to the tendency of people to use scientific data to support their pre-existing beliefs, even when an objective evaluation of the science would lead to a different conclusion.

Keep that in mind the next time you are trying to persuade a prospect to use your services and change the way he or she has previously invested and retain your services to do so. The information you’re providing may have the opposite of your intended effect.

The “no bias” bias

According to this fascinating article by social psychologists, Carol Tavris and Elliot Aronson, which appeared in the March/April 2017 issue of Skeptical Inquirer, most of us don’t believe we have any biases. We think our opinions are reasonable and soundly based. If others don’t agree, it’s because they have a bias.

What do you think is likely to happen when you express a view about investing that isn’t shared by your prospect? You may believe your view is the “right” one, but your prospect probably is thinking you have a bias, motivated by self-interest.

The misperception of our attributes bias

Tavris and Aronson describes a common bias involving the misperception that we are “better, kinder, smarter, more moral, and nicer than average.”

They correctly note that “this bias is useful for plumping up our self-esteem, but it also blocks us from accepting information that we have been not-so-kind, not-so-smart, not-so-ethical, and not-so-nice.”

This bias may explain why a prospect who is a successful entrepreneur, with no training in finance or investing, feels comfortable disagreeing with you on an investing issue, even though your view is based on overwhelming data.

You are probably painfully familiar with this bias. It causes us to remember information consistent with our pre-existing belief and ignore or trivialize information that contradicts it.

The power of these biases

Once you understand the power of these biases, you can appreciate why the traditional approach of many advisors to meeting with prospects is unsuccessful. Think about what you are asking the prospect to accept.

In many cases, leaving one advisor for another means an admission that hiring the current advisor was a mistake. Some prospects will admit the error and move on. According to Tarvis and Aronson, a more common reaction will be to “deny the evidence and preserve the self-concept.” This is a far more palatable choice.

Recognizing the existence and power of these biases is the first step to overcoming them.

Being willing to change the way you handle prospect meetings may require you to overcome one of your own biases.