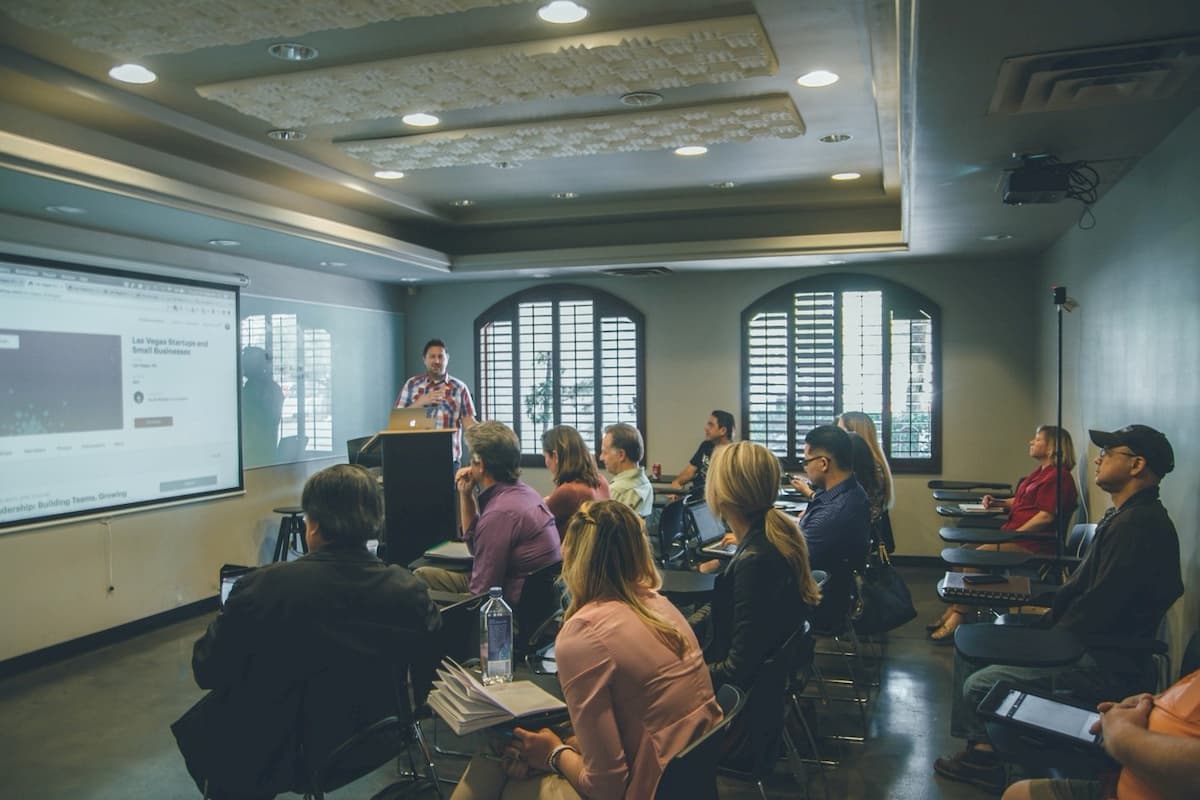 What Resonates
by
Dan Solin
-
September 28, 2020
SCROLL DOWN

Over the years, I’ve received a lot of feedback from attendees at my talks and readers of my books and blogs.  I often solicit responses to this question:  Is there anything I said today that particularly resonated with you?

I compiled the most common responses.  I hope you find them helpful.

I don’t want you to be the most interesting person.

This is the statement that seems to have the biggest impact on those who hear it.  I suspect it’s because it’s such a departure from the way we’re conditioned to interact.

Many of us feel the need to impress,  to talk about ourselves, often in a self-aggrandizing or self-promotional way.  We justify this behavior by rationalizing that what we are saying is interesting and we are coming across as charming and engaging.

The opposite is true.  We can be perceived as self-important, even narcissistic.

A collateral benefit of changing this behavior is a concomitant reduction in stress.  Being interested, in a sincere way, in what others are saying, is much easier than trying to be interesting.

You may (and probably do) feel great while you’re talking.  The other person?  Not so much.

They may feel diminished, trivialized, bored and distracted.  One thing is for certain, the longer you talk, the more disengaged they will become.

There’s only one surefire way to fully engage another person:  Get them talking.  Fortunately, it’s easy.  Just ask them questions, and then ask suitable follow-up questions.

When they talk, you win.

Efforts to persuade someone you’re “right” and they’re “wrong” are almost never work.

Worse, trying to persuade causes an increase in their level of cortisol, which is the stress hormone.

If you want to capture the business, or deepen a relationship, the last thing you want to do is create stress.

How curious are you?

Our lack of curiosity is appalling.  We’re often not curious because we’re so consumed with our agenda, our objectives, and what we are trying to achieve.

Something magical happens when we put all that aside and focus intently on the other person,

How often do you start sentences with I’m curious about….or tell me more about that?

When you get into the habit of being both interested and curious, your interactions will change –for the better.

I wrote this blog post about the relationship of cortisol and persuasion in July, 2017.  Read it before you embark on an effort to change someone’s mind – about anything!