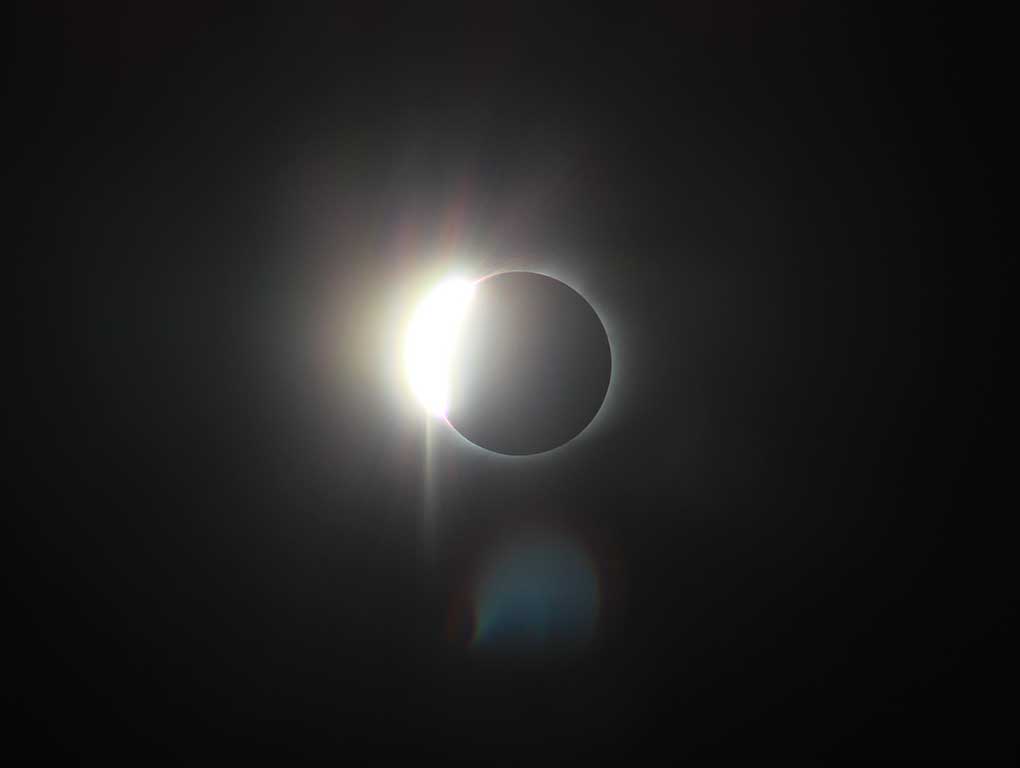 The Single Biggest Misconception
by
Dan Solin
-
June 12, 2018
SCROLL DOWN

When I was a financial advisor, the scenario I dreaded most was a discussion about the merit of active vs. passive investing.  I understood the data on both sides.  As a former trial attorney, I thought I was pretty good at marshaling the facts and making a persuasive case for evidence-based investing.

With rare exceptions, I almost always failed to persuade anyone.

The mistake I made was assuming that “facts matter.”  While they have a role to play, it turns out emotions are far more important.

The role of emotions

Neuroscientist Antonio Damasio studied people whose ability to process information was intact, but the connection between the part of their brains linking thought and emotions was damaged.  These people could crunch the data relating to alternative choices, but they couldn’t make decisions “because they lacked any sense of how they felt about the options.”

In my dealings with prospects, I gave them the data they needed to evaluate competing investing strategies, but I failed to connect with them emotionally.

The Solin Process℠ teaches you how to make this emotional connection.  It focuses on eliciting information, rather than conveying it and empowering the other person to speak, rather than “presenting” or educating him or her.

The single biggest misconception of advisors is the assumption that facts will carry the day.  They won’t.

An emotional connection will.