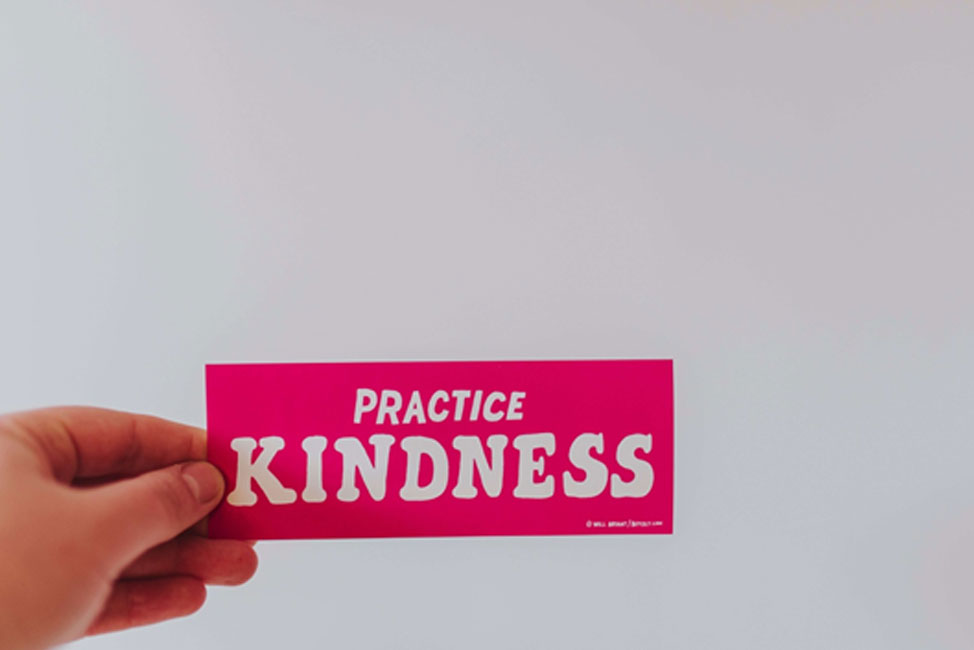 If you are like most advisors, you believe prospects make the decision whether or not to retain you based on an objective assessment of your qualifications.  While your qualifications and expertise are important, what you say to a prospect (and how you say it) may play a critical role in their decision-making process.

That was the finding of a fascinating study conducted by researchers in the psychology department at Stanford University.

In their experiment, the researchers administered a histamine skin prick to the forearm of 76 participants of both genders and different ethnicities.  The participants were asked to rate the level of itchiness and irritation at various times after the prick.

The effect of giving the assurance was immediate.  It weakened over time.

A second study (discussed here) validated the results of the first one.

Patients were again given a histamine skin prick.  One group was assigned a health provider trained to be warm, friendly, engaging and confident.  The other group met with a provider who didn’t make eye contact and was focused on a computer screen. This provider was trained to come across as cold and impersonal.

Both groups were given a “cream” and told it was effective in reducing itching.  In fact, it was simply unscented hand lotion.

The participants treated by the warm, engaging provider reported significant reduction in allergic reactions.  Those treated by the cold and impersonal provider found the cream had no effect.

When clients meet with you, they are often in a state of anxiety.  They are concerned about running out of money in retirement and providing an adequate legacy for their loved ones.  You may believe providing them with data (like the results of a Monte Carlo analysis) is adequate to assuage their concerns.

The power of suggestion can’t be overstated.  You can have a more meaningful impact by providing reassurance.  If you do so with warmth, as well as competence, the positive impact will be significantly increased.

This article in The New York Times discusses the power of being nice.