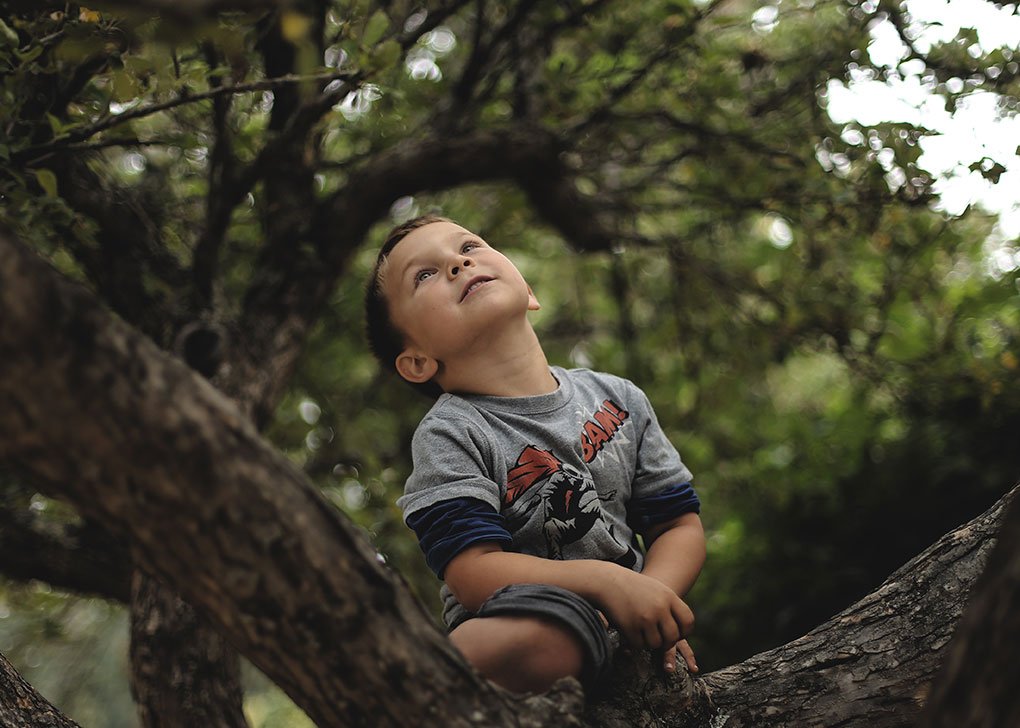 The Powerful Relationship Between Dating and Closing Prospects
by
Dan Solin
-
November 22, 2017
SCROLL DOWN

Being rejected by someone you hoped to date leaves a painful memory, just as does losing a prospect who was a good fit for planning services. Here’s the powerful lesson that avoids losses – in both situations!

Recently, I was waiting in the lobby for a hotel elevator. Also waiting was a man holding the hand of his adorable son, who looked to be around three years of age.

The son glanced at me, but when I looked back at him, he hid behind the legs of his father.

When we got into the elevator, the father pushed the button for the fifth floor. I looked at his son and said: “Can you figure out which button says “nine” and push it for me?”

His face lit up. He immediately punched the right button and looked back at his father, who smiled.

When they exited on the fifth floor, this formerly shy boy, who couldn’t make eye contact, turned, looked directly at me, gave an enthusiastic wave and, with a big smile, said, “Bye.”

That’s the power of asking a question.

At the core of the Solin Process℠, supported by extensive research, is asking questions. I tell everyone who will listen it’s like turning on a light switch in the brains of those being asked.

Based upon my research and the results achieved by my clients, I’m confident that asking the right questions is a foolproof way to fully engage prospects and clients and even to create a sense of wonderment in them.

Nevertheless, it was gratifying to see my research validated by a study recently published in the Journal of Personality and Social Psychology, authored by highly credentialed members of the faculty at Harvard University.

The research consisted of three studies, which included an analysis of over 2,000 interactions, both online and as part speed-dating conversations.

Across all three studies, the authors found people who asked more questions (especially follow-up questions) are “better liked by their conversation partners.” But the effect of asking questions is even more profound. Those who asked questions in the right way – as a follow up to what someone just said – are also perceived as more understanding, more caring and better listeners.

The conclusion of the study was unequivocal. The authors noted the proclivity of people in an initial interaction to express their own viewpoints and to self-promote (sound familiar?). Yet those who ask more questions are perceived, “as more responsive and are better liked.”

I recently gave a presentation to a group of advisors. I told them that if I had to place a bet on who would gather more AUM between a likeable advisor who was not technically adept and an advisor who was not likeable, but who was very adept at the intricacies of investing, my money would be on the former.

Fortunately, being perceived as likeable is very easy. I also told them if I could program a robot with only three words, those words would be “tell me more.” I’m confident the robot would score highly on the likeability scale.