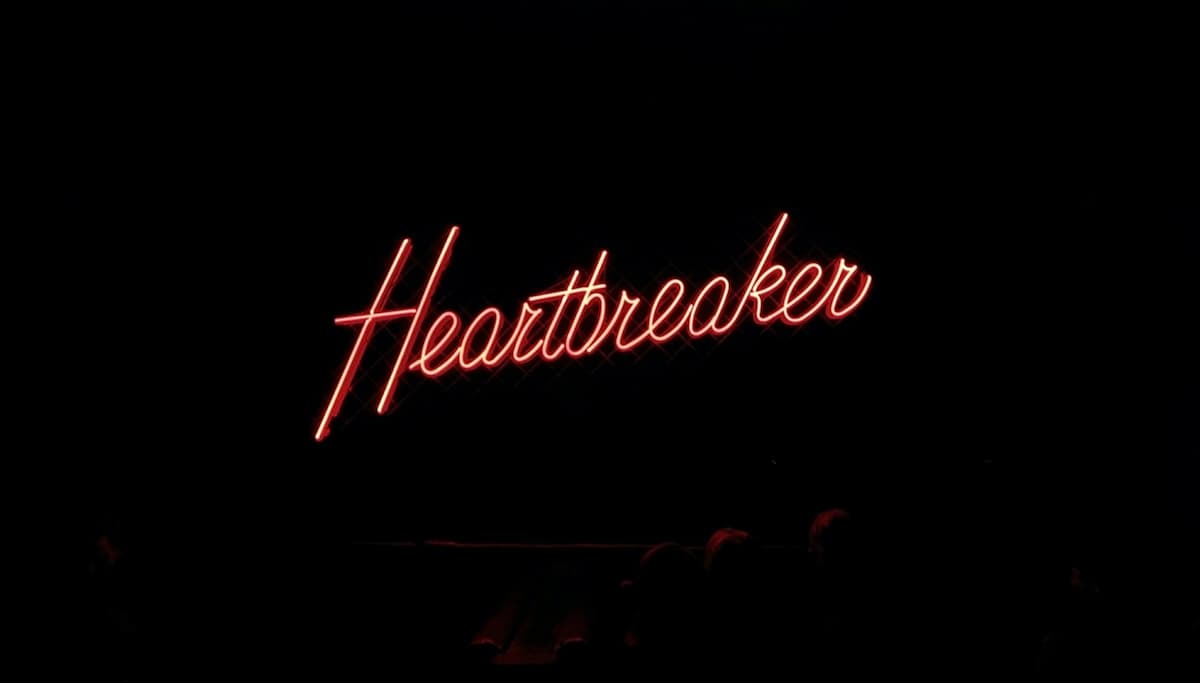 Grey Divorce Could Torpedo Your Financial Planning
by
Dan Solin
-
July 7, 2021
SCROLL DOWN

The recent announcement of the marital split of Bill and Melinda Gates has focused attention on “grey divorce.”

While it’s difficult to determine the prevalence of grey divorce, we do know that divorce rates among U.S. adults age 50 and over has doubled since the 1990’s.  It has tripled over that time period for adults 65 and over.

There’s much speculation about the reasons for the increase in grey divorces.  Some common factors include higher life expectancy, financial independence of some women who may not need the economic security of being married and the fact that many grey divorces are among those who have previously been married a second or a third time.  Other causes may include arguments over money, infidelity, substance abuse and what’s known as “empty nest syndrome.”

Most advisors claim to provide “comprehensive” wealth management services.  Do these services include planning for the psychological and financial ramifications of a grey divorce?

The psychological impact of a grey divorce can be profound.  Symptoms can include depression, stress, anxiety, nightmares, heart disease, Parkinson’s disease and Type 2 diabetes.

Divorcees may experience a domino effect.  Depression can disincentivize exercise and good nutrition, leading to an exacerbation of pre-existing medical conditions.

Grey divorcees may experience insomnia, which can cause cognitive decline.

They can also engage in risky, unhealthy behaviors, like impulsive spending and even substance abuse.

One or both spouses who experience a grey divorce may find themselves isolated from their children and other family members.  There’s evidence social isolation increases the risk of a decline in mental health and possibly premature death.

A recent study found that those who perceived their marriage as unhappy were far more likely to die prematurely.  In fact, the risk factor of their perception was as reliable a predictor as smoking and living a sedentary lifestyle.

Even without considering the financial impact of a grey divorce, many Americans are ill-prepared for retirement.  By some estimates, almost 2/3rds of Americans will retire “essentially broke.”

Now consider what happens in a grey divorce.

Expenses are increased because two households must be supported instead of one.  If the primary earner has a new relationship or remarries, those expenses may be the same or even more than prior to the divorce.

One survey found the wealth of grey divorcees halved.  Another study found women over age 63 had a poverty rate of a staggering 27%.  Men involved in these divorces experienced a significant drop in their standard of living.

Then there are the thorny issues surrounding the division of assets, especially retirement plans.  If those assets were intended to support one family, can they support two?

As an advisor, you’re not really engaged in “comprehensive” financial planning unless you take into consideration the possibility of a grey divorce.  This can be a challenging subject to discuss with your married clients.

Initially, ask this question:  Would it be okay with you if I raised a delicate subject that can seriously impact our planning if we don’t address it?

If they give you permission, ask this question:  Would it makes sense to explore the possibility of what’s known as a “grey divorce”, since that could seriously impact our planning?

Then be guided by however they wish to deal with this issue.  At the very least, you satisfied your obligation to bring it to their attention.

Ready to iron out a better marketing strategy?

Find out how our marketing services can benefit your business.