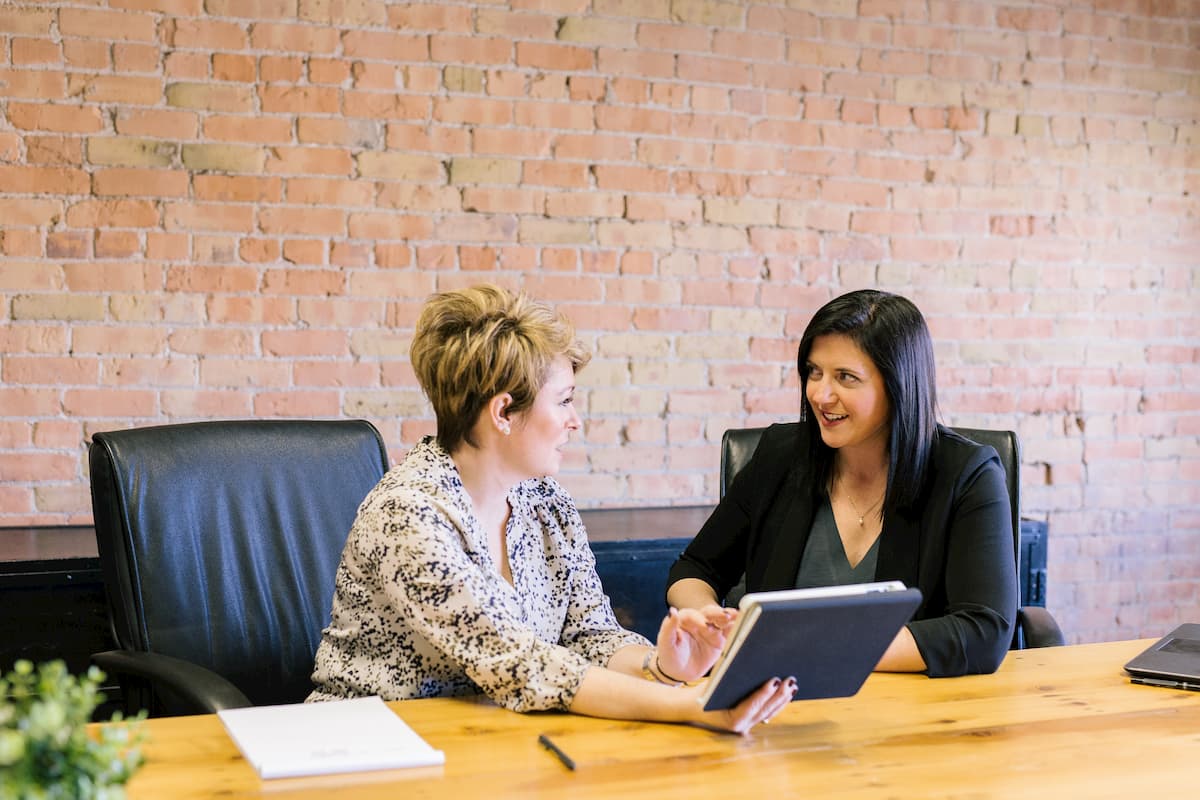 Gender Discrimination is Systemic
by
Dan Solin
-
May 14, 2019
SCROLL DOWN

I’ve been doing research on gender discrimination. I wanted to learn more about how women fare in and outside the workplace.

I found compelling and troubling evidence that discrimination against women is more pervasive than I previously thought. It’s also subtle.

It was a wake-up call for me. I wanted to share it with you.

Venture capitalists are very smart and totally focused on the bottom line. I thought they would invest in any idea that held the potential for a big pay-off.

Why would they discriminate against women?

A disturbing article in the Harvard Business Review reached the conclusion that, indeed, they do.

It noted that female entrepreneurs owned 38% of the businesses in the U.S. Yet, they only receive 2% of venture funding.

Male and female entrepreneurs were asked different types of questions.

Those biases persisted in questions asked by both male and female venture capitalists.

A ray of hope

It’s doubtful this bias was conscious, which is what makes it daunting.

There is a ray of hope.

The study found those who gave a “promotion answer” to a prevention question significantly increased the likelihood of raising venture capital.

For example, assume a female entrepreneur is asked, “How long will it take you to break even?” A prevention response would be, “One year.”

A promotion answer to the same question would be, “Our projections show profits exceeding $ million at the end of our third year, with break-even being achieved at the end of year one.”

While this knowledge may be empowering, this sobering fact remains: