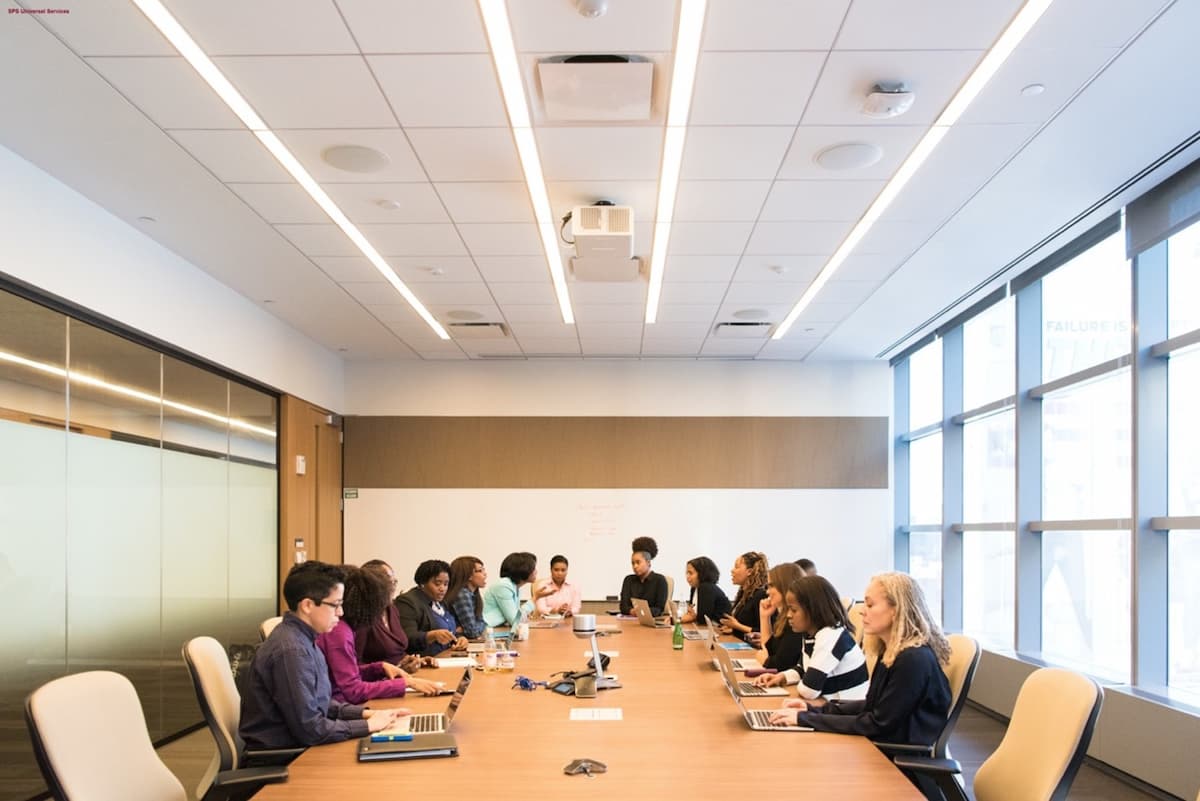 A Better Way to Prepare for Meetings
by
Dan Solin
-
April 27, 2021
SCROLL DOWN

When I start a new relationship with a coaching client, I engage in my own form of “discovery.”  It’s important for me to understand how you currently approach the process of trying to convert a prospect into a client.

One of the questions I always ask is, How do you prepare for a meeting with a prospect?  The same principles discussed below would apply to a meeting with anyone in any setting, including presentations to groups or committees and even to conversations you have with yourself!

The details vary, but there’s one fact that’s immutable.  The focus of your preparation is on you:  what you say, how you say it, your process, what you are trying to achieve in the meeting…and the list goes on.

Recently, an initial coaching session coincided with an upcoming meeting my client was going to have with a large prospect.  The advisor explained the “six step process” he discusses at these meetings, which he illustrates with nicely designed PowerPoint slides.  He told me how he “led” the prospect through his process, which  took “about an hour.”

Instead of following his process, I told him to prepare a list of ten questions he would ask the prospect, with the goal of trying to get to know him as a person – not as a source of AUM.  If he didn’t have enough information about the prospect, I suggested he check social media to see what he could find out.

I advised him to listen carefully to the answers to his questions, and to ask suitable, open-ended follow up questions.

That’s it.  No agenda.  No notes.  No PowerPoint. No discussion of process.

He was skeptical, but agreed to try.

After the meeting, he wrote me this note:  I asked a lot of questions.  We never discussed my background or anything about how I would invest his money.  Two days after the meeting, he called and hired me. He told me there was a huge difference in the meeting he had with me and those with the other firms he interviewed.

Asking the right questions is so powerful, it’s even recommended for dealing with the constant stream of self-talk we experience throughout our day.  According to writer Spencer Sekulin,  the key to changing the impact of your self-talk from negative to positive is whether it’s phased as a statement or a question.

Questions permit you to thrive.  Statements often result in stagnation – or worse.  Instead of self-talk that states: I don’t have enough time, make it a question, like How can I make the time for this?

Sekulin believes you can improve your relationship with yourself by asking better questions.  Doing so will [I]nspire your subconscious mind to action.

Asking questions, showing a sincere interest in others, and shifting the focus from conveying information to eliciting it, is critical to establishing more meaningful relationships.

Start by changing the way you prepare for meetings.

Formulate the questions you want to ask. Don’t focus on the information you wish to impart.

Resource of the Week

I recommend this article by Spencer Sekulin on managing your self-talk.